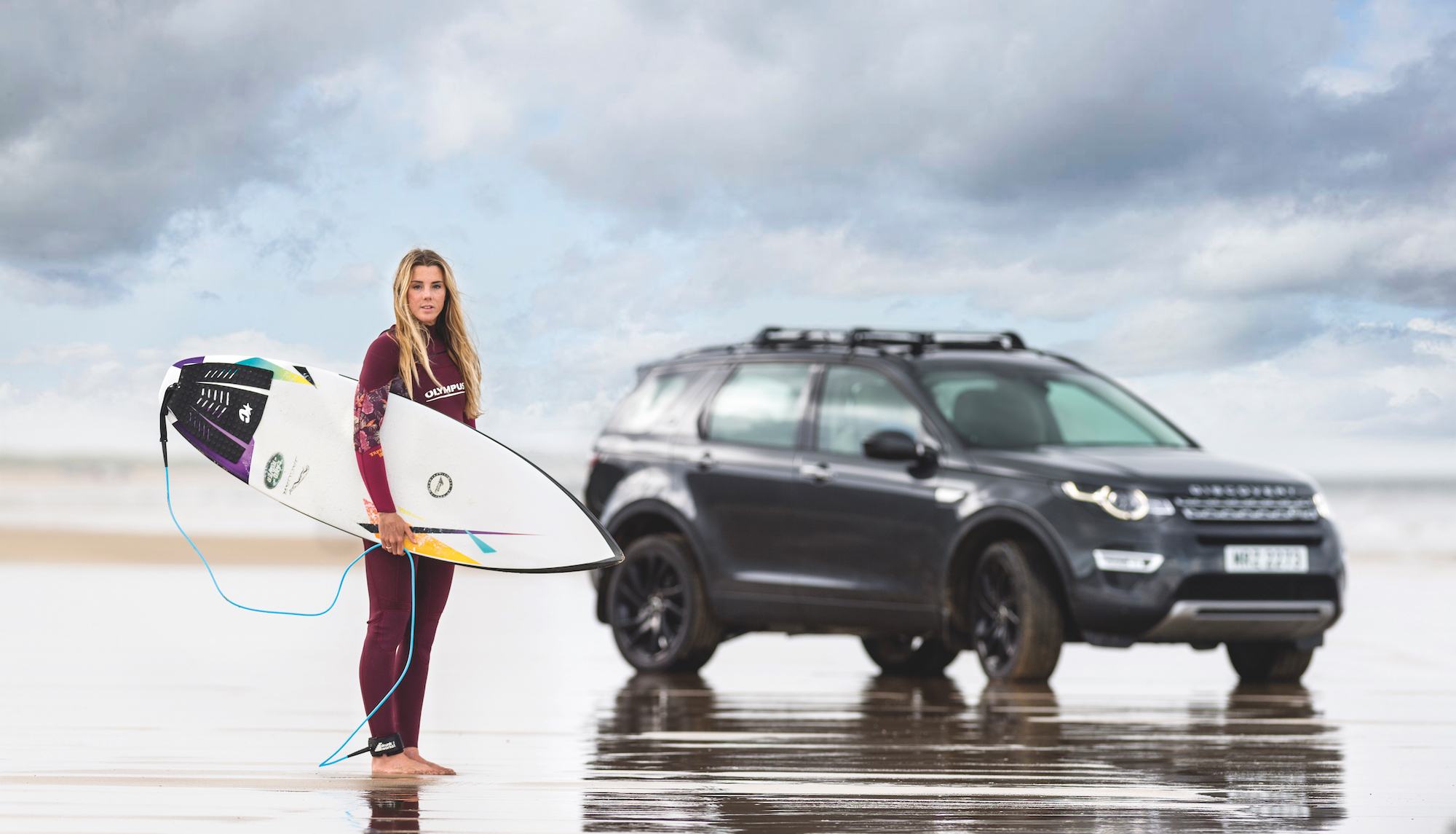 Waste-To-Wave: a sustainability initiative with difference

As part of their ongoing commitments to sustainability and innovation, Jaguar Land Rover forged a partnership with eco-friendly surf board manufacturer SkunkWorks Surf Co. to recycle plastic foam used in early concept vehicles to produce surf and paddle boards. Our brief was to produce a film to showcase this zero-waste initiative.

We headed to Cornwall with Lucy Campbell, the UK’s no1 female surfer, to test out a surfboard made from the recycled polyurethane used in Jaguar Land Rover’s concept models. The plastic material, very difficult to recycle, would have probably gone to landfill if not for the initiative, but thanks to the collaboration between SkunkWorks and Jaguar Land Rover, it was given a new life in the form of Lucy’s surfboard. Our film featured interviews with the team behind the initiative, as well as plenty of epic shots of Lucy carving up the Cornwall waves. 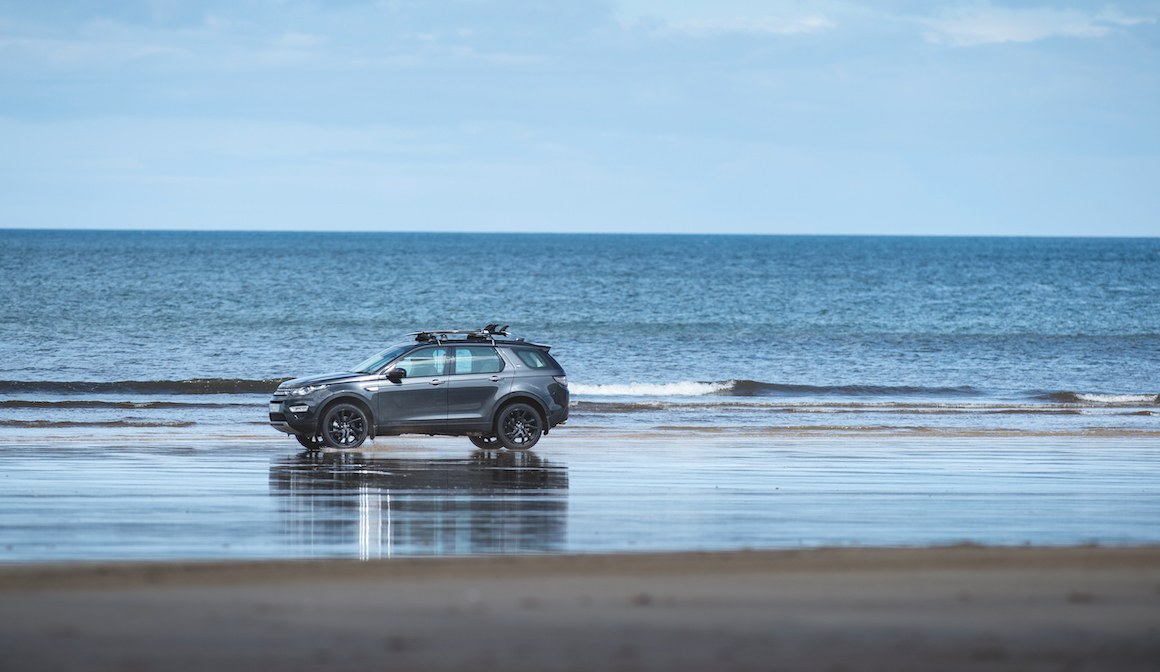 The film and set of stills that we captured helped Jaguar Land Rover affirm its commitment to sustainability and opened up their brand to new audiences in the surfing and sustainability communities.