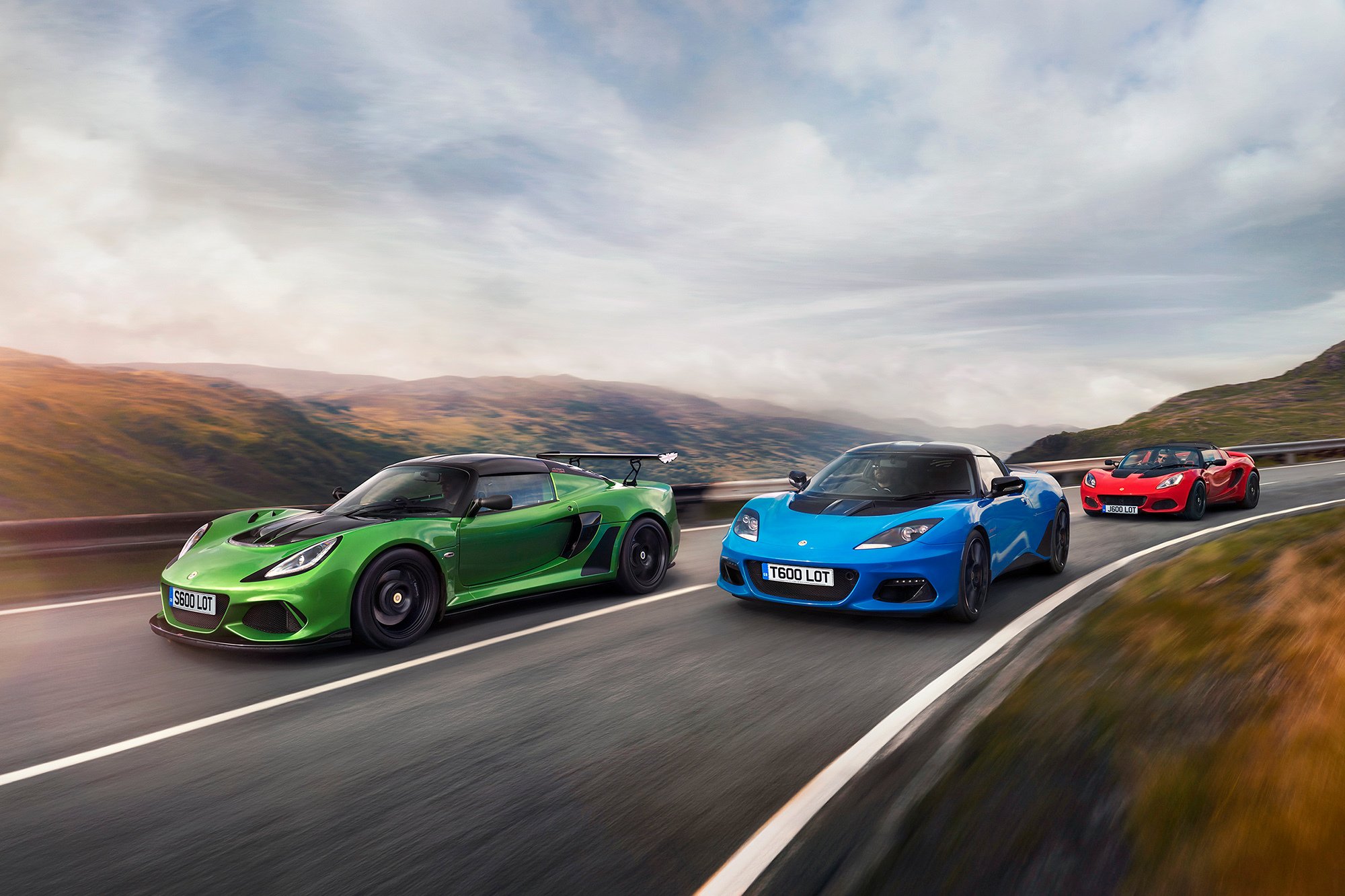 Telling the Lotus story in 2020

To launch their new promise; “For The Drivers”, Lotus challenged us to deliver a suite of films and photography that would resonate with both new and existing fans of the brand. The brief was to create a film that would speak to both the heritage of the brand and the future, communicating the emotional essence of Lotus as well as showing off the cars in a way people would want to see them.

The work would need to feature the Elise, the Exige and the Evora and work across multiple channels, countries and audiences without feeling generic.

We created three high-energy films, designed to keep viewers engaged whilst showcasing as many features as possible in 60 seconds.

By thinking carefully about the right words to connect the cars to the audience and combining that with beautiful visuals we were able to produce a hero film that flows like poetry to convey the feeling of driving the Elise, the Exige and the Evora.

By scripting a modern free-verse poem to narrate the visuals we kept a foot in both a classic world steeped in heritage and a forward looking, contemporary vision of the world today.

The inspiring narrative was set to the scene of breathtaking visuals, with as many visceral first person shots as possible to encourage the audience to feel part of the drive. This against the backdrop of the rolling hills of Wales gave us another beautiful juxtaposition of form and function in the work mirroring Lotus core values.

To look back as well as forward we included a glitching film technique to look at the heritage of the brand and the details of the cars which brings another layer of visual interest to the work.

Alongside the hero film, we delivered specific vehicle idents for each car ready for broadcast, and a suite of photography for use in print media.

A happy client and a proud team produced these assets that were the best performing content on the Lotus Cars social channels in 2020.