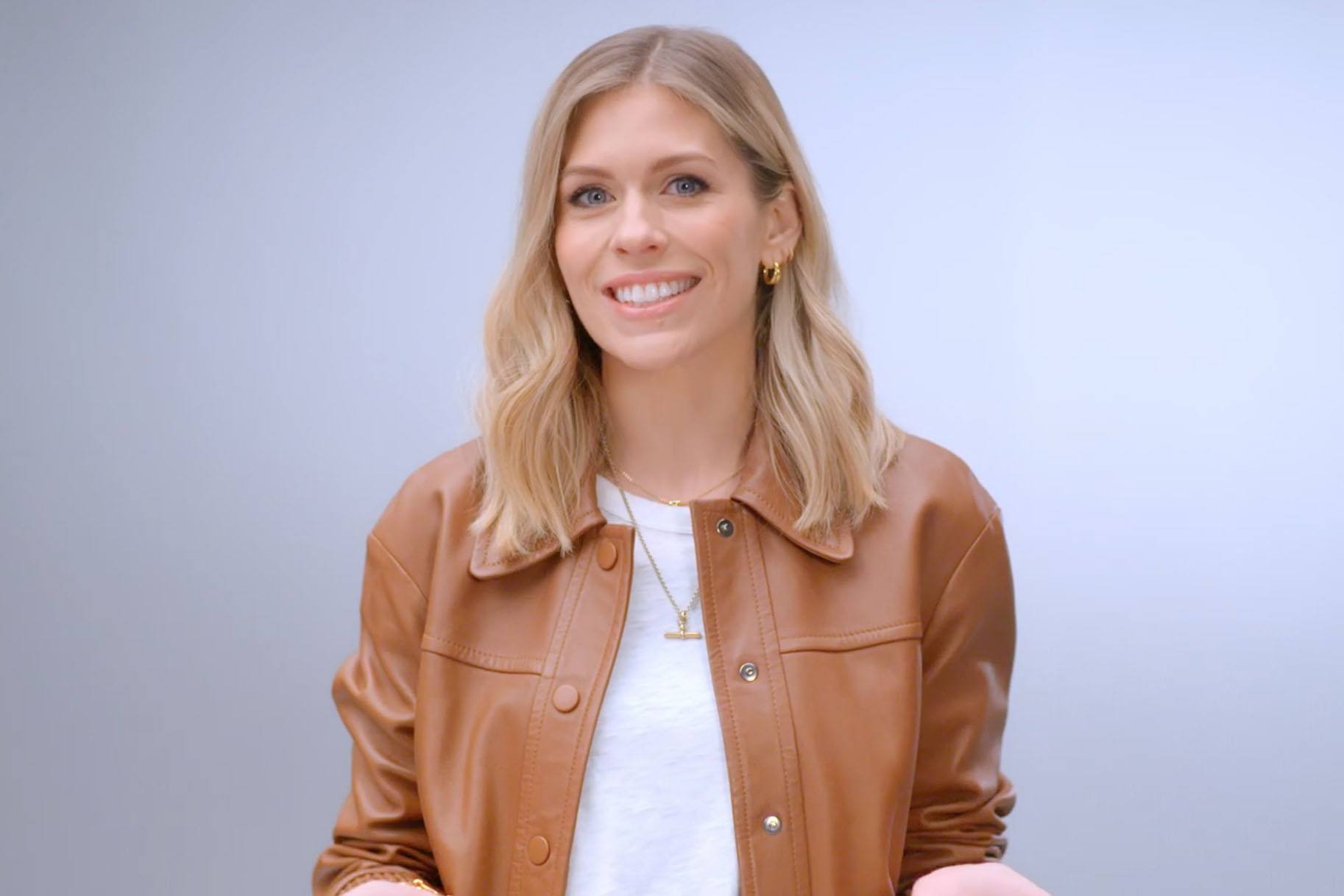 The Brief
Select Car Leasing wanted to launch their sub-brand SELECT ELECTRIC; their dedicated zone for all things Electric and Hybrid. The team at Select had already written scripts for a series of informative films and they came to us to bring them to life. The films were the core assets for the launch of Select Electric and were intended to be used as reliable and unbiased resources for anyone wanting to find out more about EV ownership.

The Work
Working with Nicki Shields, champion of EVs and presenter of Formula e coverage, we filmed for two days in the dark depths of the British winter. Day one was spent in the studio getting the backbone of the films – the scripts presented by Nicki in front of our three electric and hybrid hero vehicles. Day two was out on location shooting Nicki real-world EV situations; behind the wheel out on the road, charging at home, rapid charging at service stations.

Once we had captured the footage we tied it all together with graphics and animation to further illustrate the information in the scripts and to emphasis the Select Electric branding.

The Impact
All six films, totalling over 30 minutes of engaging and informative content, went live across all of Select Car Leasing’s owned platforms; their website, YouTube and social media channels, as well as being used at customer events.

The films have received hugely positive feedback from the whole Select team and their customers and suppliers. The click through rate on the films, driving potential customers to check out Select Electric’s leasing deals, have been extremely high.