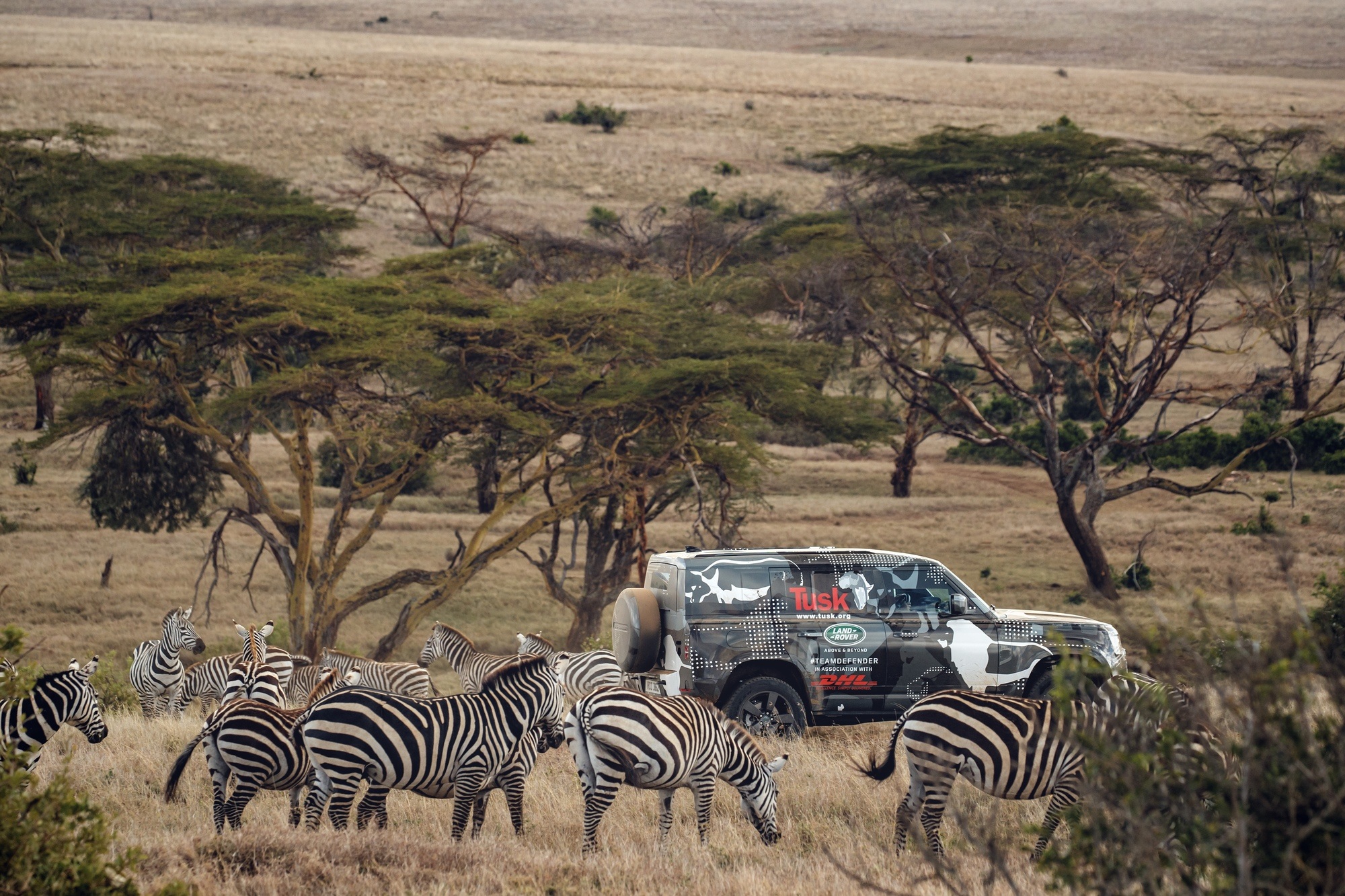 In the Land of Lions: putting the new Land Rover Defender to the test

In the run-up to the global premiere of their new Defender, Land Rover wanted to prove to the world that the new vehicle was even more capable than the previous model. To do so, they decided to turn to their brand and charity partners—the experts working with the old Defender every single day.

In a series of films conceived under one campaign platform: ‘Capable of Great Things – Tested By Experts’, we were asked to film the new Defender being put through its paces, by partners working in some of the most challenging environments in the world.

The first of these films, was to feature Kenya’s Tusk Trust, focusing on their conservation initiatives in support of Africa’s lions, who are now more endangered than Rhinos.

With just 2 weeks pre-production time, we designed a bespoke Tusk-branded vehicle wrap for the car and air-freighted it to Kenya.

We then spent eight days in the heart of the beautiful Borana Conservatory with one singular mission: to surface a story which portrayed the new Defender as an integral part of Tusk’s conservation efforts.

Over the course of the shoot, we used the new Defender to locate an adult male lion, dart it with tranquilliser gun and fit it a radio collar to help the Tusk team track the lion’s movements in future.

While this is a normal day’s work for the conservation staff, it’s something that is very rarely filmed, and certainly not with a 20-strong crew driving a prototype car rigged with expensive cameras. Unperturbed, we followed the lion wherever it went, which meant tracking through dense bush, inching our way along rocky ground—even wading through water.

The result was a film that gave the viewer an unparalleled insight into the plight of one of the world’s most magnificent creatures and proved without question that the new Land Rover Defender is ‘Capable of Great Things.’