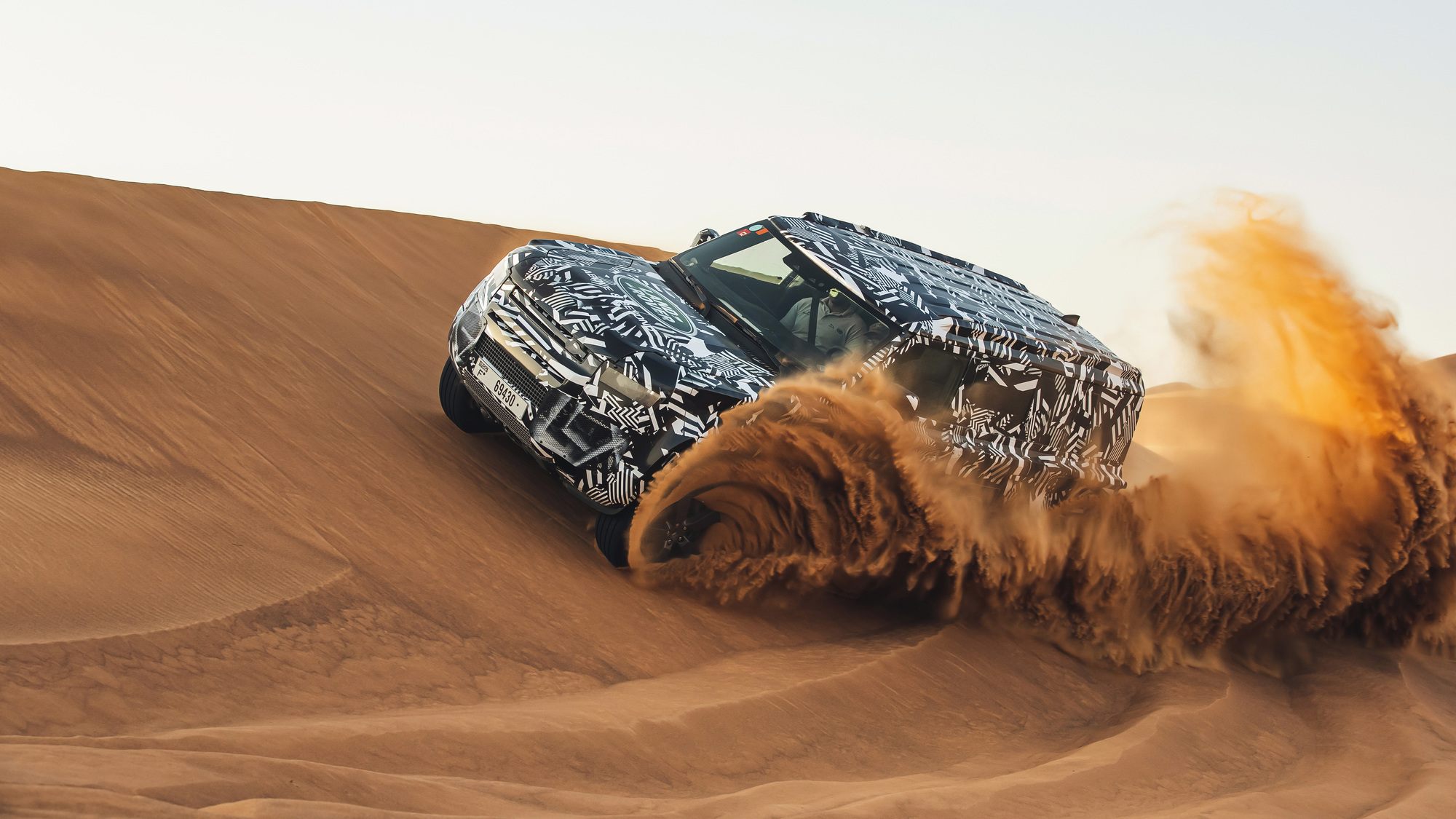 In the run-up to the global premiere of their new Defender, Land Rover wanted to prove to the world that the new vehicle was even more capable than the previous model. To do so, they decided to turn to their brand and charity partners—the experts working with the old Defender every single day.

In a series of films conceived under one campaign platform: ‘Capable of Great Things – Tested By Experts’, we were asked to film the new Defender being put through its paces, by partners working in some of the most challenging environments in the world.

This second film in the series, was designed to showcase Land Rover’s longstanding partnership with International Federation of Red Cross and Red Crescent Societies—a relationship that dates back 65 years to 1954, when the first specially adapted Land Rover entered service in the region as a mobile dispensary.

Where better to test the new Defender than Dubai, in one of the most extreme terrains in the world?

Shot in just 3 days on location, our film sees the car put through its paces under the watchful eye of all-terrain experts from the International Federation of Red Cross and Red Crescent Societies. Alongside interviews with the team who rely on the Defender to save lives every day, the film shows the Land Rover tackling the region’s famous sand dunes and the hairpins of the renowned Jebel Jais highway, which winds its way up the tallest mountain in the UAE.

To accompany the film, we also created a bespoke infographic with key stats about the new car to be shared with the press. 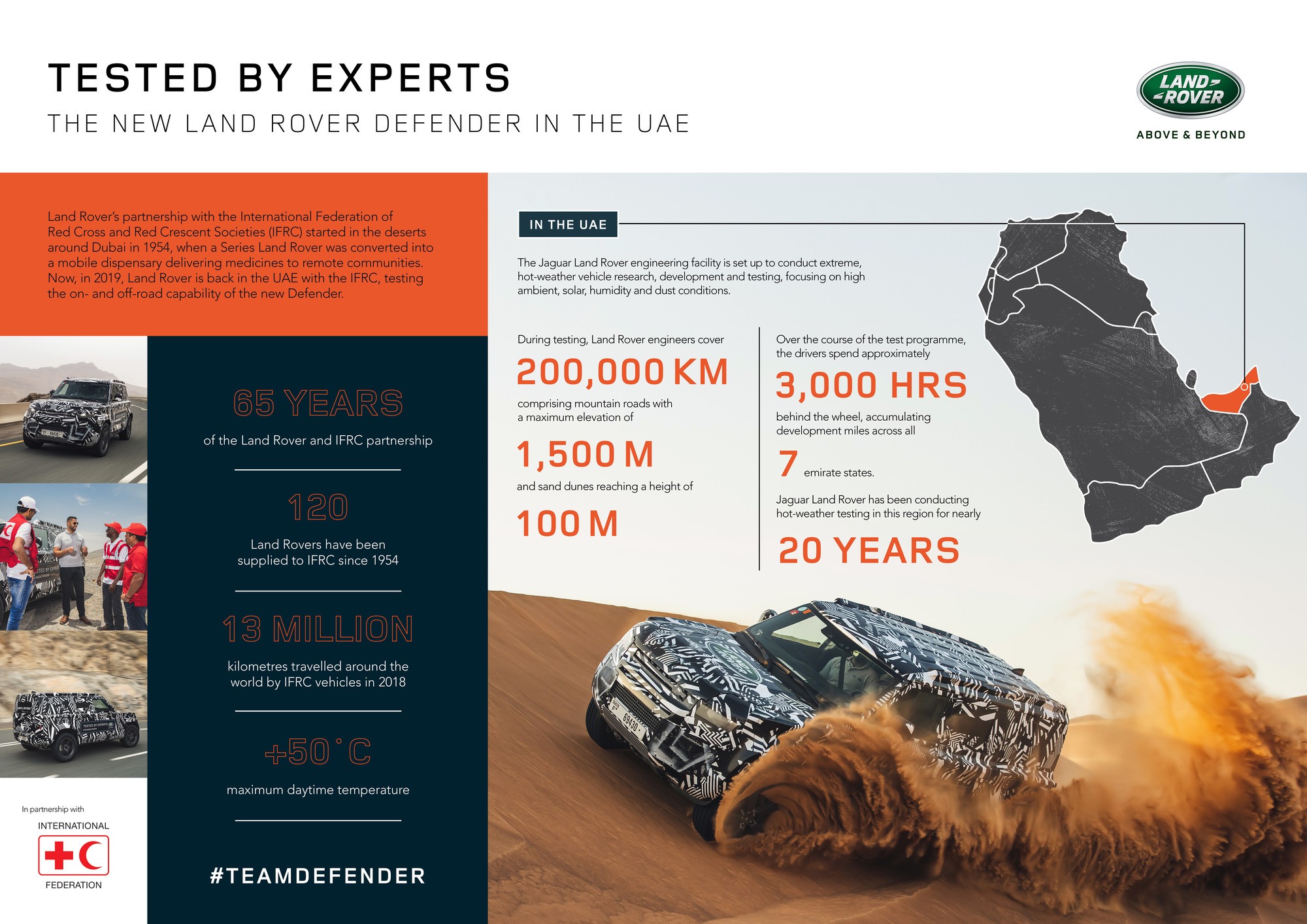 The film gained coverage in a number of top tier publications including motor1, CarBuzz, Autoweek, Automobile and The Telegraph, generating further buzz ahead of the Defender’s launch in September 2019.

“Since 1954 our vehicles have enabled access to remote and vulnerable communities, helping them become more resilient, and we hope the new Defender will maintain this heritage. The dunes of Dubai are the perfect place to confirm that this is the most capable Land Rover ever made.”