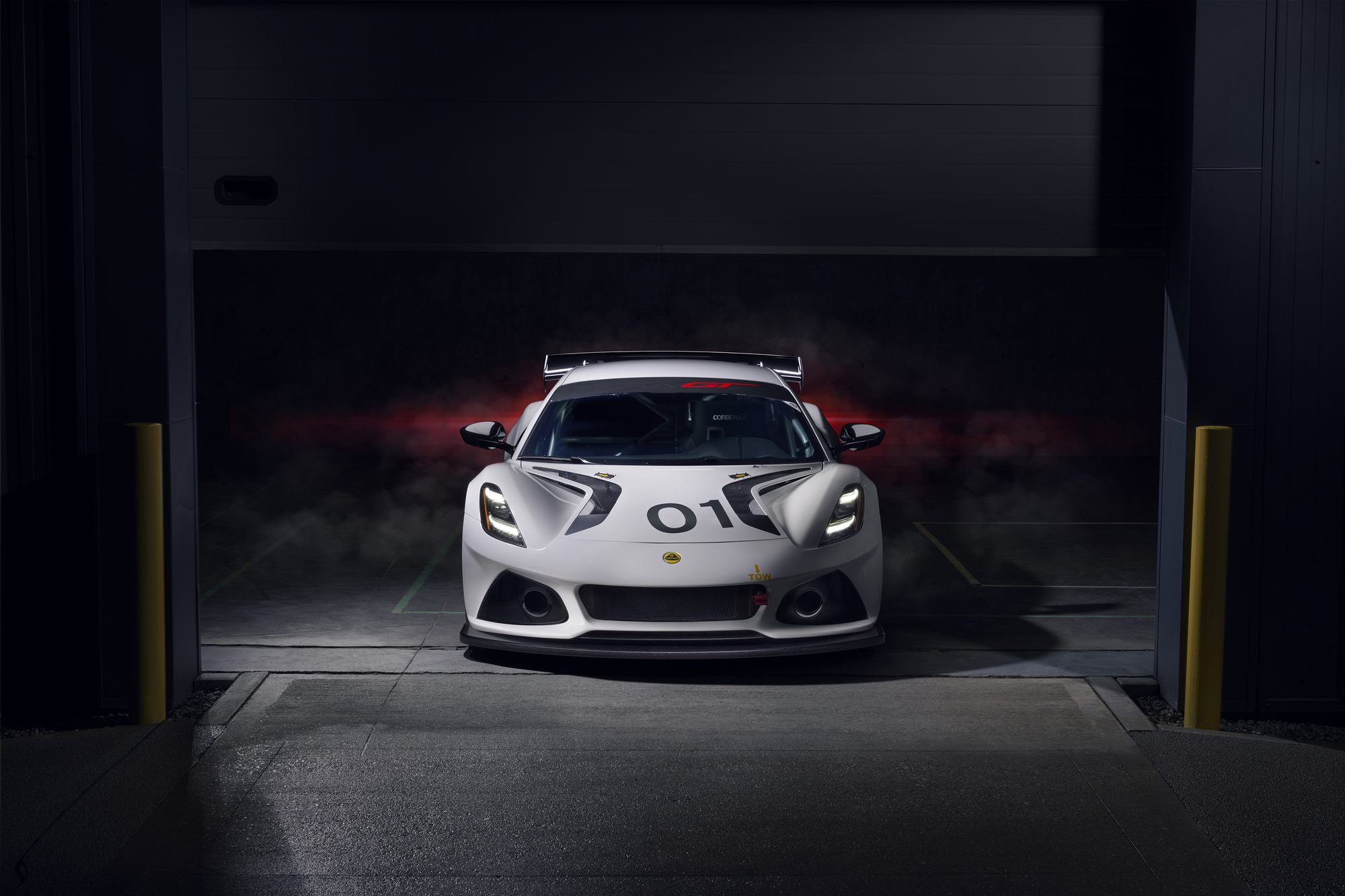 To celebrate the launch of the the most hardcore, track-based Emira – engineered by Lotus Advance Performance – Lotus Cars provided us with a brief to create an action-packed launch film. The client wanted content that was fast, aggressive, powerful and moody, requesting a variety of social media deliverables and a suite of corresponding images.

Keen to highlight the car’s rawness and deliver a truly epic film, we used the GT4’s race-tuned engine as the hero feature. Employing a small crew, professional racing drone pilots and a tracking-arm vehicle we had an eight-hour window to create a film packed with emotive engine sounds and high-octane action.

Shortly after obtaining the film footage we directed a still photography shoot at night capturing a mix of static and dynamic shots of the car on track under floodlights and in the pits.

Interest in the Emira GT4 has been so enormous that Lotus had to close the order books shortly after its launch! This content, along with the dealer conference, had a big impact and all the comments on YouTube were incredibly congratulatory. One viewer even wrote: ‘Somebody at Lotus marketing gets it’! Former-F1 driver Jenson Button was also clearly impressed with our images, tweeting them to his 3m followers.