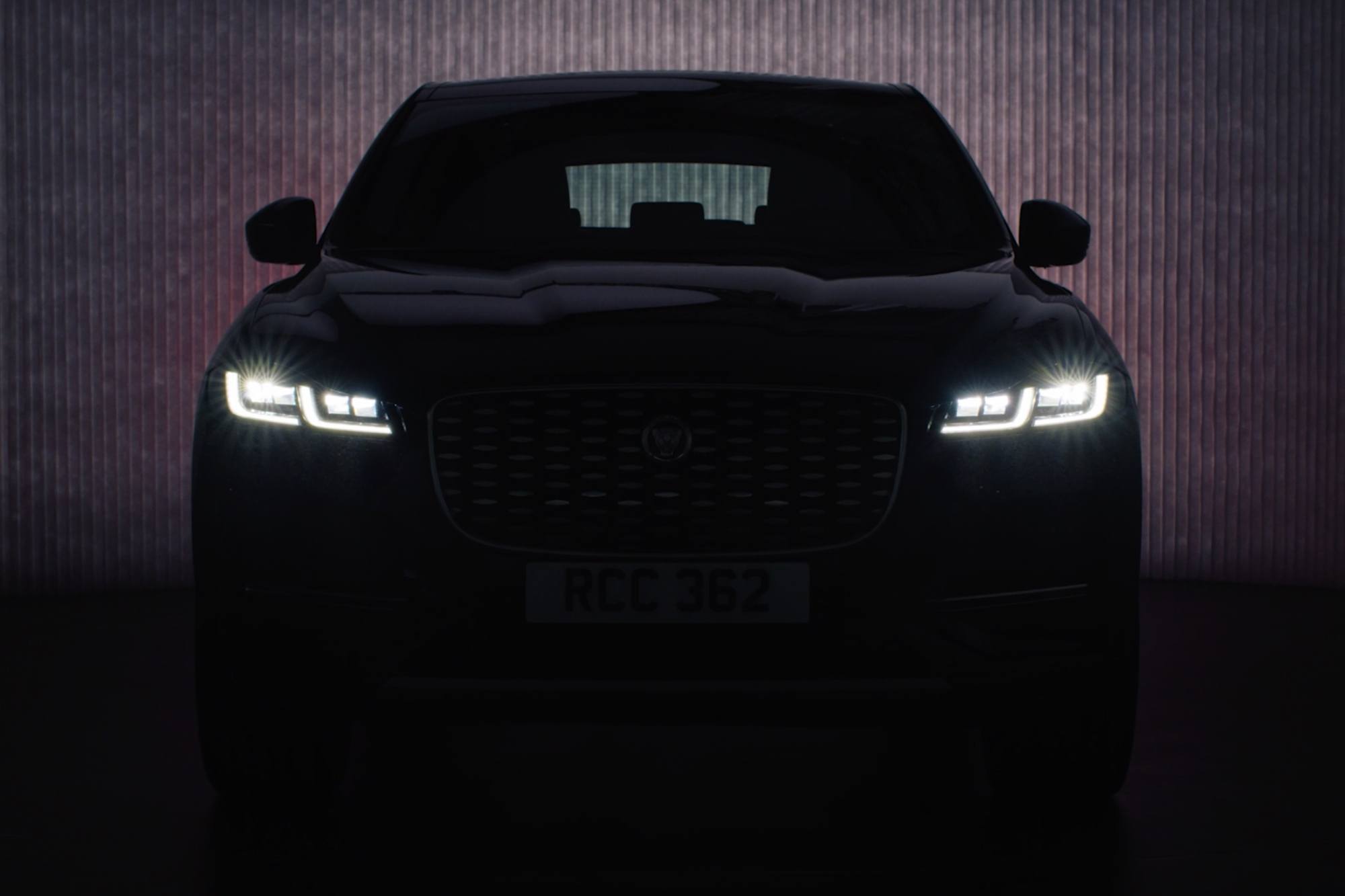 We were asked to produce a series of films that reinforce the positive perceptions around Jaguar’s Design and Engineering skills, across all vehicles in the current model range. At the heart of these films, the people behind the vehicles – from Jaguar Design and Engineering – would be invited to reveal what inspired them and how each detail came to be.

The requirement was that these films would create intrigue and excitement, boosting engagement on Jaguar’s social platforms.

We created 18 beautiful and cinematic films, each showcasing a different design or technology detail and a different Jaguar representative at the fore. Each team member revealed the story behind their inspiration, demonstrating the breadth of applied experience.

To ensure these films were in line with Jaguar’s new visual identity, we created a premium look and feel that worked across each film, no matter what the topic. A minimal, clean approach was used to make them feel modern and truly Jaguar.

By using a mixture of stunning macro filming and intimate voiceovers, we were able to produce footage that brought each feature or detail to life, beautifully.

The vehicles and spokespeople were filmed in the Jaguar Design studio, with the voiceovers recorded simultaneously in a separate area, really maximising the shoot days.

Our approach to the Beautiful Detail Design films was to present the different features on the car as pieces of art, displaying them on plinths and shooting them with macro lenses. Each spokesperson interacted with the hero detail to provide us with strong cutaway shots.

Whilst the Technical details films also featured detailed strong macro shots, we combined this with B-roll footage of the technology in action to ensure the viewer fully understood the benefits.

All the films were produced to excite and educate in a creative and impactful way.

The films were released onto Jaguar’s social platforms and received a very positive reaction from potential customers and viewers. The films have also helped celebrate and encourage diversity within the Jaguar presenter team.