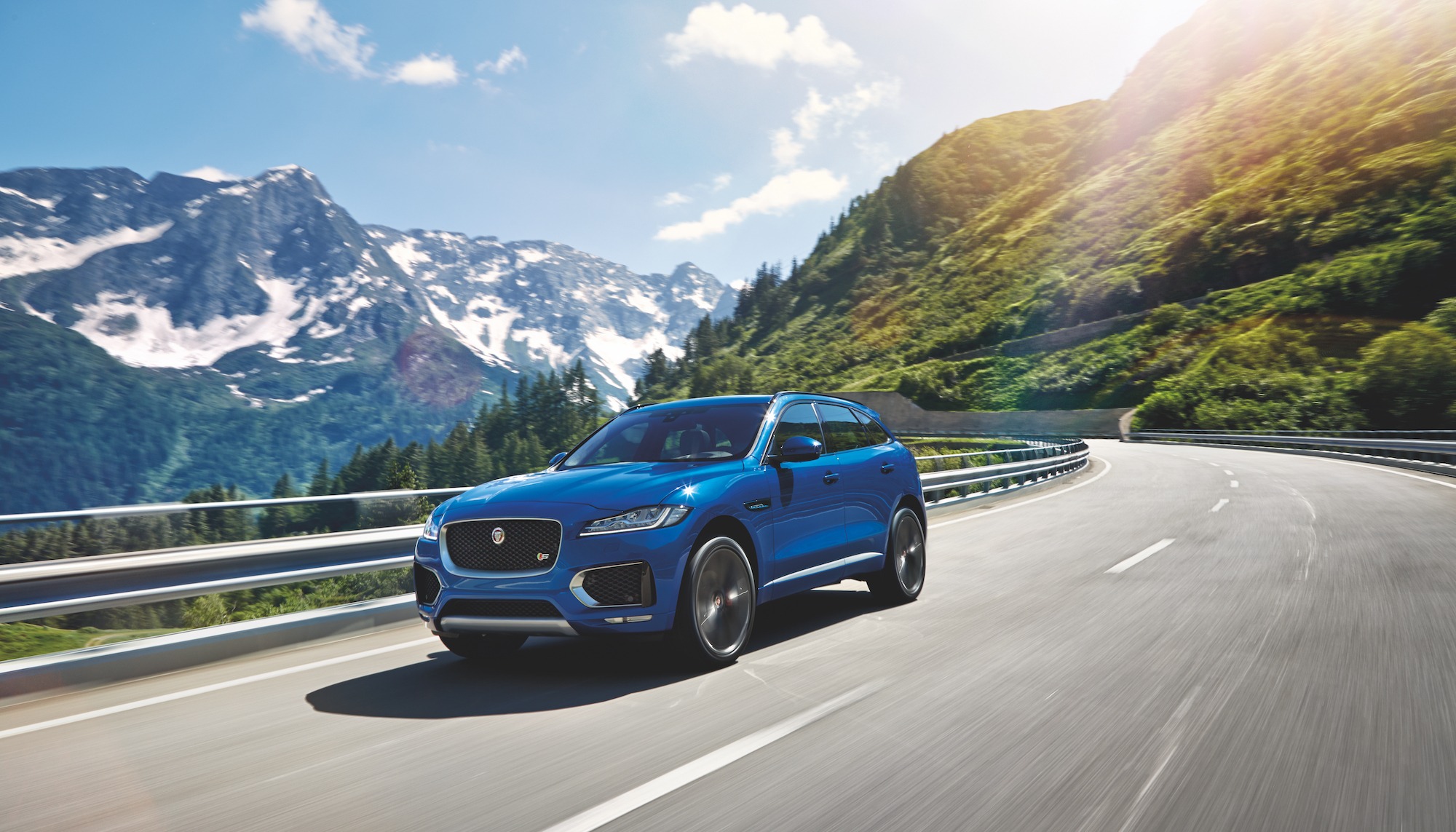 An SUV launch like no other: building a name for the Jaguar F-pace

Jaguar’s first ever SUV was always going to be big news, but big wasn’t enough: they wanted the F-Pace to have a launch like no other. So, they tasked us with curating and producing a varied, multi-channel ecosystem of assets to support its name reveal at the Detroit Motor show in January 2016, and subsequent global launch in Frankfurt 9 months later.

After shooting an epic name reveal video in Detroit, we moved on to Shanghai, where we captured the material we used for our electrifying ‘Build It’ CGI film. The next leg of our F-Pace’s journey saw us set up shop in Switzerland for 3 weeks: there we shot all the stills and B-roll we would use to produce the press pack, high-spec print material and the 5 infographics we created to showcase the technological and engineering feats of the car. This wealth of content was further strengthened by the addition of a series of textured camouflage vehicle wraps, which we used to fully immerse the SUV in the extreme environments it was tested (and further photographed) in.

Our work provided Jaguar with a heap of dynamic and informative material which they used to build hype and momentum in the lead up to the car’s launch across multiple channels and formats. Our films and stills were drip-fed to the international and sector specific press, thanks to our ‘always on’ production approach which allowed us to deliver material on a rolling basis. As a result, they scored extensive positive coverage. In fact, reception to our content was so positive that our ‘Build It’ film even went on to win the award for Best Animated Film of 2015 at the International Motor Film Festival.