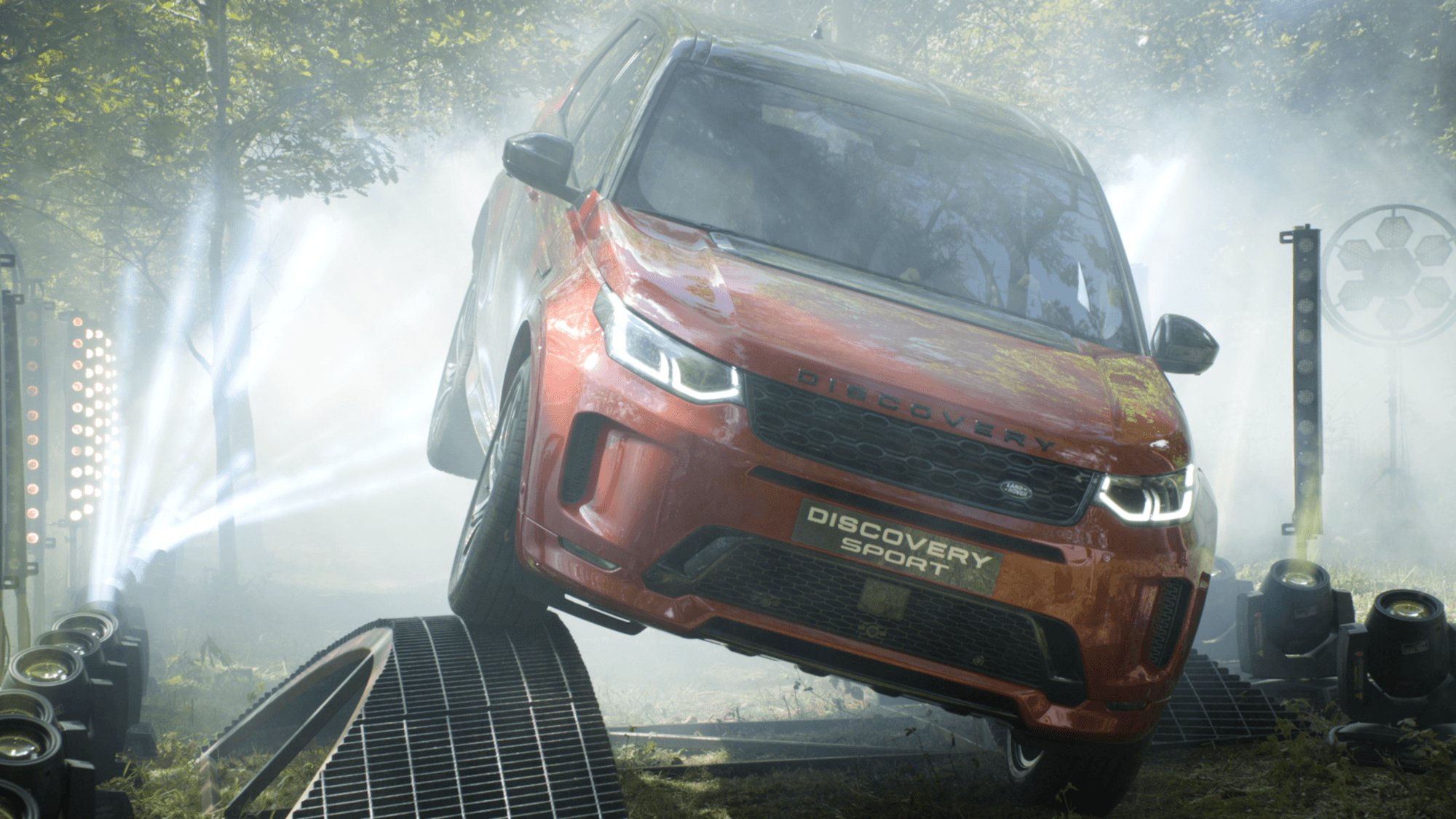 A BBQ with a difference: Launching the Discovery Sport

Jaguar Land Rover asked us to produce a suite of assets for the launch of their new Discovery Sport. These included assets for the media, such as a set of infographics and a press kit, but also films of the launch event itself, which were to be shared on Land Rover’s social channels so that fans could share in the excitement of the reveal, wherever they were.

We were also asked to create a versatility film that clearly demonstrated the capabilities of the vehicle as well as its key new features. For this film, it was important to relay to their audience clearly the applicability of these new features in everyday busy family life.

The reveal event took place deep in the woods outside the Land Rover Experience Centre, and included a BBQ with rugby legend David Flatman. Alongside an atmospheric film showcasing the launch itself, we created a short, snappy ‘Flats and Facts’ film whereby we challenged Flatman to list as many of the new features of the car as he could against the time it took for the perfect steak to be cooked—a challenge he rose to admirably.

We then organised a studio shoot with a real family of seven– the youngest being just three years old! Over two days, we shot them packing and unpacking the car with numerous suitcases, tablet holders, an oversized teddy bear and surf boards. Our film also aimed to highlight the applicability of the Discovery Sport’s technology for family life; such its multiple USB ports, various climate controls and  versatile seating layout. The result was a set of 20 stills, 1 master edit and 3 short fun social films.

Two months in our films have generated a combined 11,000+ views on Land Rover’s social channels and our infographics and press pack have contributed to large volumes of coverage in target publications. 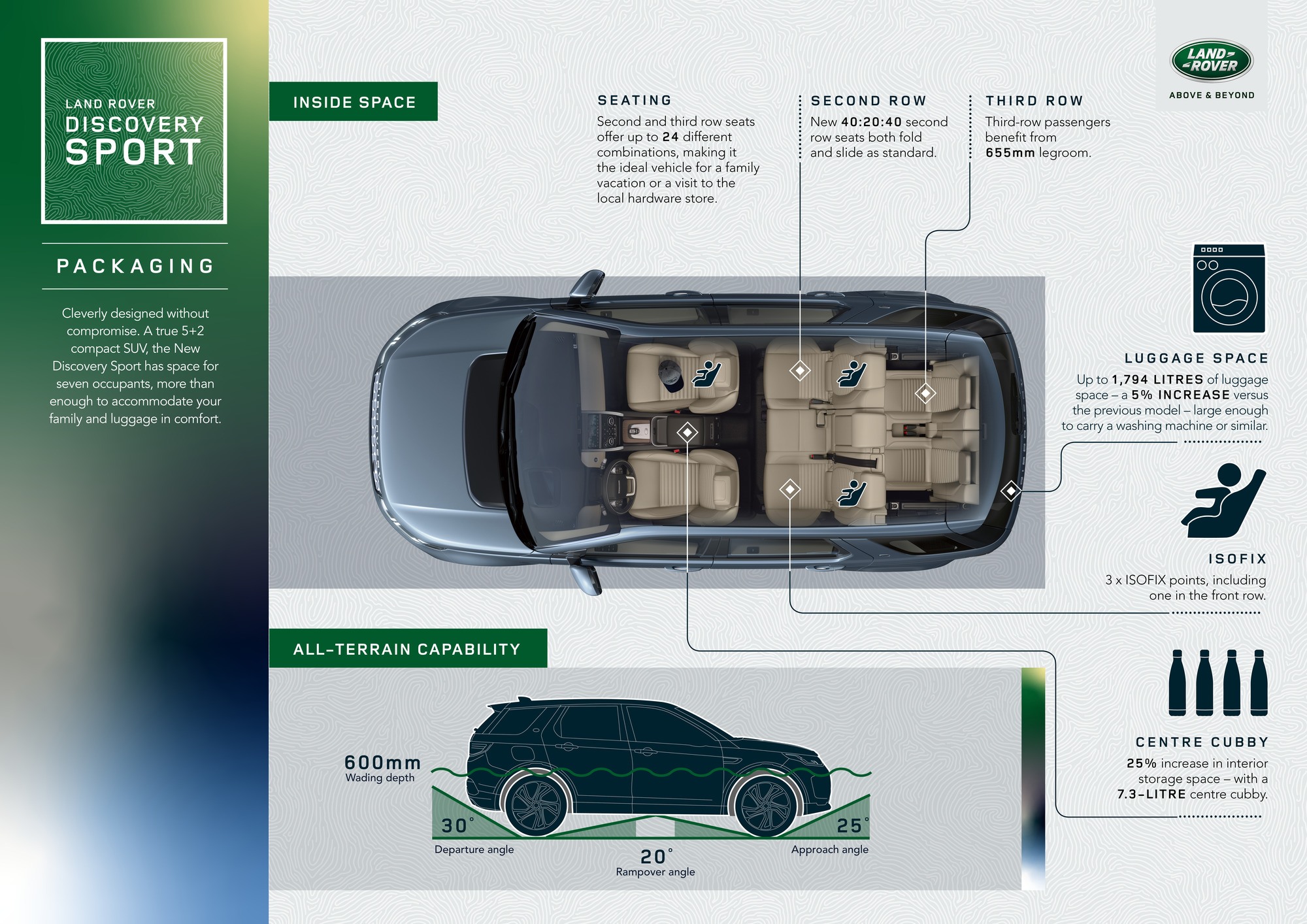