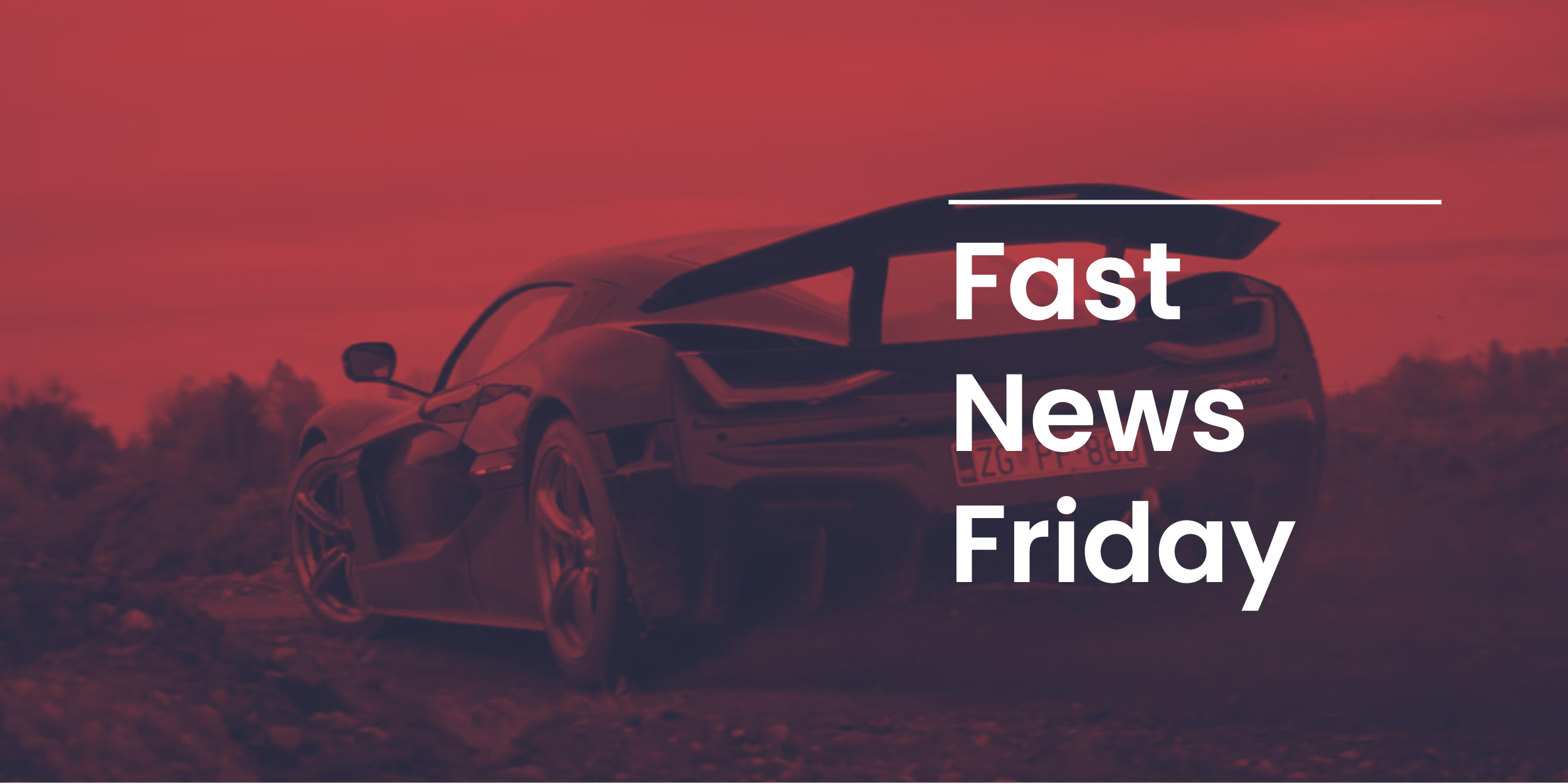 Welcome to Fast News Friday, the weekly automotive news and content reviews round up from Foxtrot Papa. This week Mate Rimac delivers an entertaining piece as we see him drifting his latest Nevera electric hypercar through the mud. We also learn that Apple is reigniting its electric car efforts and see a masterclass in in-car filming from Audi. Enjoy!

Just when we thought we’d seen it all, Mate Rimac, founder of Rimac Automobili, shows up driving his company’s new Nevera electric hypercar, not on some super smooth runway, but in the dirt! This is a car that recently claimed to be the world’s fastest over the quarter mile sprint. As the new film highlights, Rimac is in the process of homologating the Nevera in order for it to pass strict road safety guidelines both in the US and further afield. This means a certain number of early production-ready examples of the circa. $2m car will be tested to destruction in crash testing. Not one to let a great PR opportunity pass him by, Mate Rimac decides to take the dirt in one such car on land adjacent to where his company’s new factory is being built – his way of having some fun before the car is trashed in the name of safety. Filmed for our enjoyment and also to make a point of just how tough and resilient his cars are, it makes for highly watchable content. Take a bow, Mate.

Bloomberg is running a story this week that suggests Apple is reigniting its electric car project, with an aim to deliver a fully autonomous vehicle, as opposed to one with hand and foot controls – something that has eluded the industry so far. The story states: “Under the effort’s new leader — Apple Watch software executive Kevin Lynch — engineers are now concentrating on the second option. Lynch is pushing for a car with a full self-driving system in the first version, said the people, who asked not to be identified because the deliberations are private.”

The car effort at Apple started in around 2014 but has fallen foul of endless strategy changes. The former head of the team, Doug Field, recently left for a role at Ford and was replaced by Lynch, a former Apple executive with little in the way of automotive experience.

Audi: A space for progress

Sometimes, here on Fast News Friday, we post a link simply because we respect the work and commitment that’s gone into the creative treatment, as opposed to the specific messages embedded within the content. This is one of those occasions. Released by Audi, to promote the luxurious space in the rear of the A8 limousine, this series of films showcase some of the best in-car interview footage we’ve ever seen. In fact, we think these films set new standards of in-car filming. Crisp, clear and cinematic one moment and then ingeniously moody and atmospheric the next, the overall feeling of space that is communicated through the films is a huge triumph.