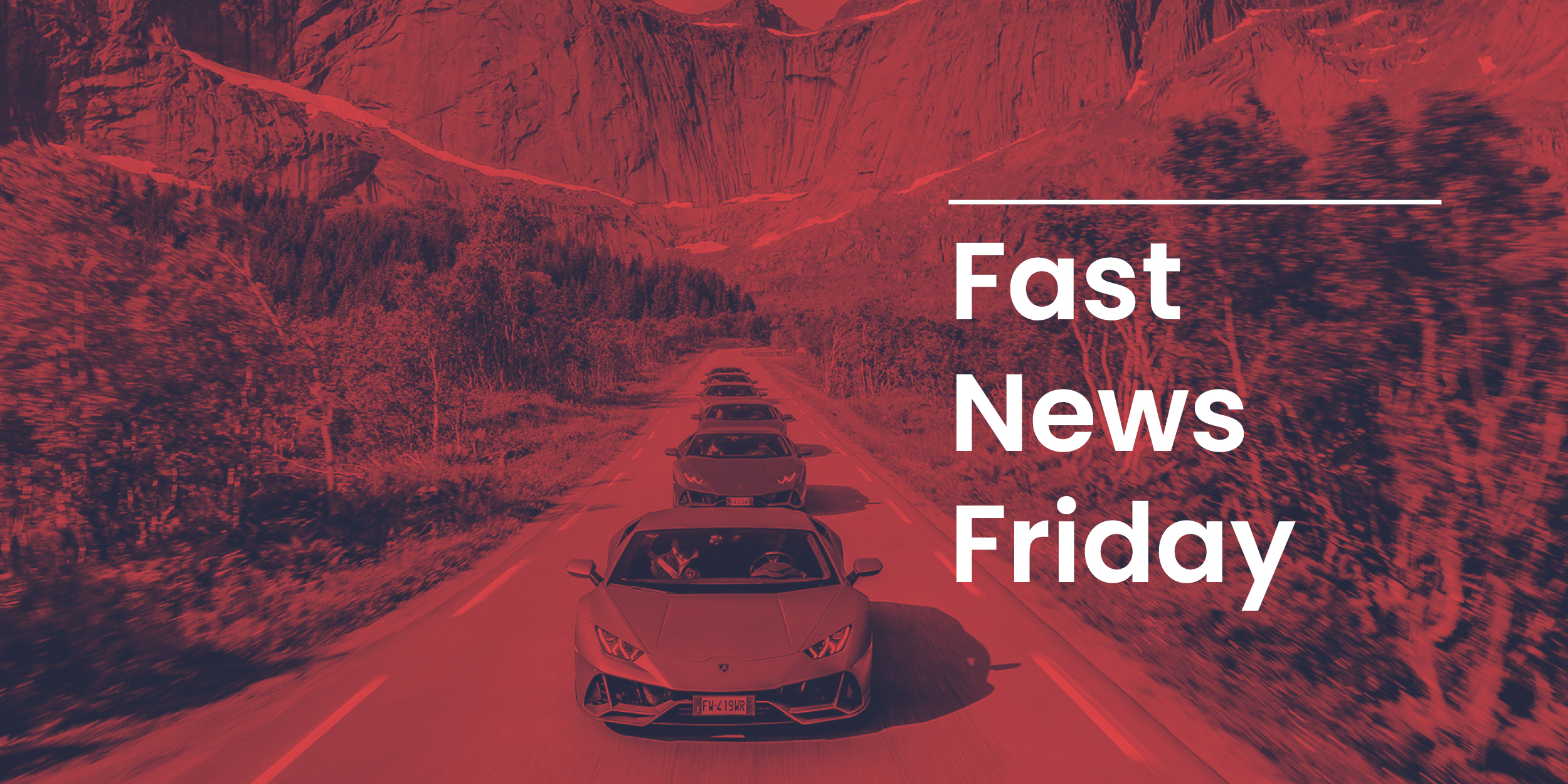 Welcome to Fast News Friday, brought to you by the automotive content experts at Foxtrot Papa. This week, Lamborghini is claiming to be the world’s first car maker to integrate voice activated what3words technology into its cars, Subaru has revealed its first all-electric car and Volvo steps up to the climate change plate with an announcement of a new internal carbon price.

The improvements in voice activation technology means taking your hands off the wheel to control navigation and heating systems will no doubt soon be phased out. Not only is it time consuming and often fiddly, it’s also dangerous. Next year the Lamborghini Huracán range will become the world’s first to integrate what3words – the innovative global addressing technology – fully enabled by Amazon Alexa. This will allow Huracán drivers to navigate by voice alone to precise locations anywhere on earth using only three words. This collaboration signals a forward thinking move to combine the best user experience with the slickest and most innovative technology. Luca Giardino, Head of Connectivity at Lamborghini, commented: “The future of mobility demands the most advanced technology, and that is why today Lamborghini is announcing the roll-out of what3words. Our drivers can experience the most seamless way to navigate by voice.”

The latest major car brand to offer a new all-electric model is Subaru, with the new Solterra SUV – which promises genuine off-road ability. The car actually shares its underpinnings and several of its body panels with Toyota’s bZ4x and is powered by a 71.4kWh battery pack. Two powertrains will be offered, the entry-level model features a single-motor system producing 201bhp and with a 330-mile range. The higher spec model comes with a dual-motor, four-wheel-drive setup, which has a combined output of 215bhp. However, due to the increased energy consumption by the extra electric motor, maximum range drops to around 285 miles.

According to Auto Express, both Toyota and Subaru have previously said their joint EV venture will play to both brands’ strengths. As such, the SUV twins will combine Toyota’s experience with electric technology and Subaru’s four-wheel-drive and off-road expertise.

Volvo announced this week that it will join industry and government leaders in signing the Glasgow Declaration on Zero Emissions Cars and Vans at the UN climate change conference, COP26. The company is among several automakers, such as GM, Ford, Mercedes and Jaguar Land Rover, to sign the accord, which aims to accelerate the shrinking of transportation-related carbon emissions around the world. The world’s top two automakers, Toyota and Volkswagen, however, did not sign.

In fact, Volvo actually went one step further, announcing that it would introduce an internal carbon price of 1,000 SEK (approx. $115 USD) per metric ton of carbon emissions from across its entire business. “A global and fair price on CO2 is critical for the world to meet its climate ambitions, and we all need to do more,” said Björn Annwall, Volvo’s CFO. “We strongly believe progressive companies should take the lead by setting an internal carbon price. By evaluating future cars on their CO2-adjusted profitability, we expect to accelerate actions that will help us identify and reduce carbon emissions already today.”