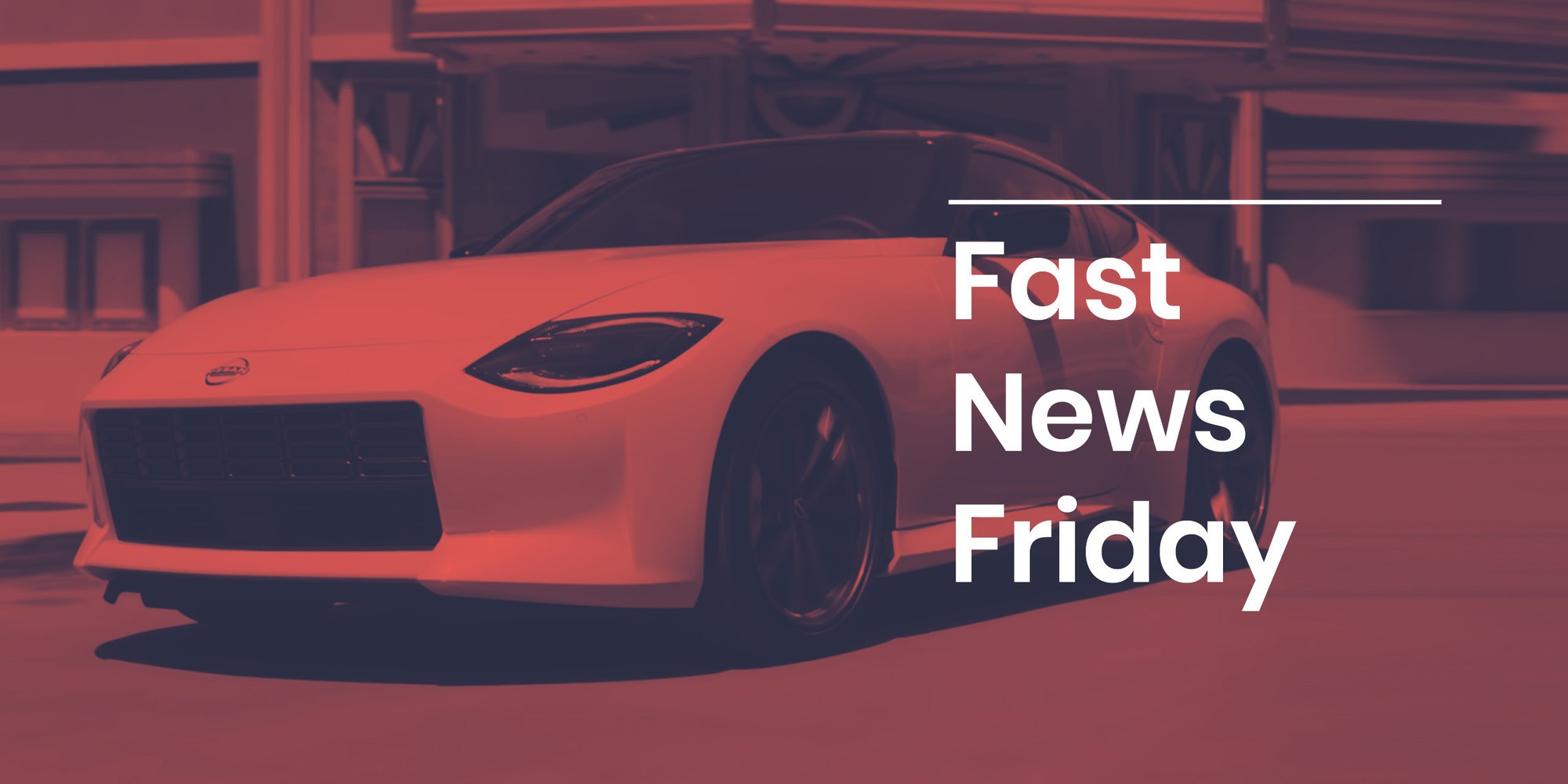 In this week’s Fast News Friday we take a closer look at the new Dacia Jogger seven-seat estate car, drink in the details of a recent announcement about four new electric cars from Lotus (plus a new company HQ in China) and enjoy a brilliant new film from Nissan, featuring the all-new Z sports car. Enjoy.

Priced from €15,000 in Europe, the new seven-seat Dacia Jogger appears to be something of a bargain – in fact it’ll be the cheapest seven-seat vehicle on sale when it eventually arrives in the UK in 2022. The new model will also be available as a hybrid in 2023 – a first for Dacia. The brand has made a name for itself in producing low cost but impressively purposeful cars like the Duster and Sandero. Inspired by the Bigster SUV concept, the Jogger is based around the same CMF-B platform as its Sandero sibling (plus a host of models from parent company Renault) but with a wheelbase lengthened by 300mm to accommodate the additional rear seats. The Jogger will offer three engines, including a 1.0-litre turbo triple that produces 108bhp (and up to 90% of its maximum 148lb ft from 1700rpm), a 99bhp LPG model that uses the same Bi-Fuel engine that appears in the Sandero and finally the hybrid, which combines a 1.6-litre petrol engine, two electric motors and a multi-mode automatic gearbox, plus a 1.2kWh battery to make electric-only running possible for short distances. Check out the Dacia Jogger launch film here.

As we know, Lotus is going electric, and as part of that shift it has announced big moves in future vehicle development this week. The company, founded by Colin Chapman, is opening a new HQ in Wuhan, China and has announced plans for a handful of new electric vehicles in various classes. The brand’s first SUV is among them, the Type 132 – due in 2022 – along with what promises to be an exciting electric sports car, known as the Type 135 in 2026. As part of the move, Lotus plans to release four new electric vehicles in the next five years. The automaker says that the vehicles will ride on its Lotus Premium architecture, which supports a range of wheelbase measurements and a wide variety of vehicle types. The automaker says that in 2023 it will release an electric four-door coupe currently known as Type 133 and in 2025, Lotus plans to release another SUV known as the Type 134.

The Nissan Z, built for excitement

We love nothing more than a new sports car promo film designed purely to get your pulse going. This new film from Nissan, introducing the all-new Z model, does exactly that. The film contains some clever techniques too, from dreamy super slo-mos to thrilling fast-cut, high-octane action. Our favourite clip reveals the car’s dual character… The driver touches the ignition button in a yellow car and brings the sonorous 400bhp V6 petrol engine to life before taking the car on a spirited drive through what appears to be a disused industrial area. The footage then cuts back to a blue car cruising slowly through town – it’s pure promo film gold. We’re just sad the Nissan Z isn’t officially coming to the UK.