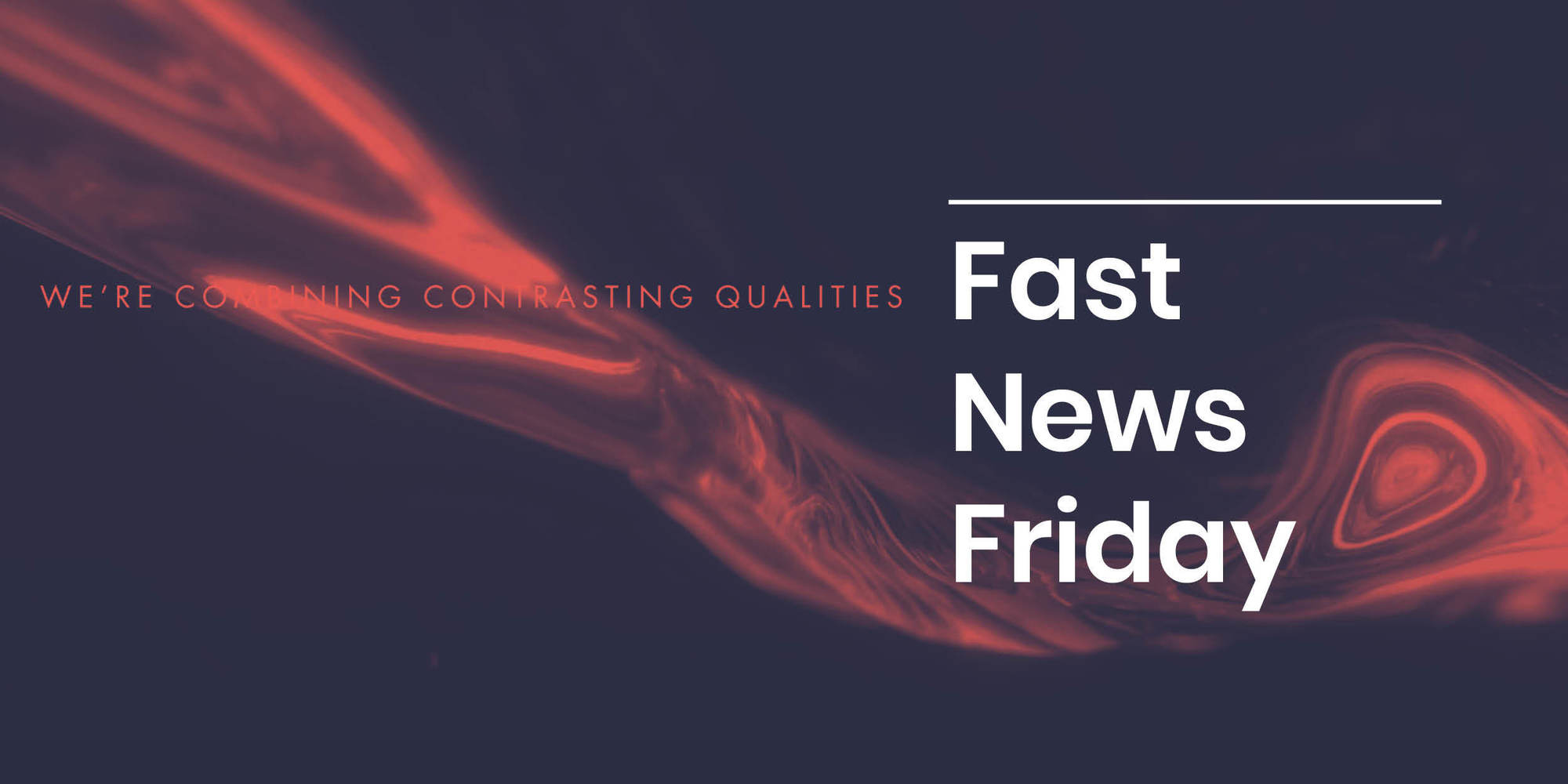 Welcome to another episode of Fast News Friday, brought to you by the automotive content and experience experts here at Foxtrot Papa. This week, we hear from Audi’s CEO on how he plans to transform the brand, learn about an EV collaboration between rivals VW and Ford and check out Kia’s stunning new six-minute design philosophy film.

This six-minute film from Kia introduces the brand’s new design philosophy known as ‘Opposites United’… and no, it’s nothing to do with a English football team. Published a few weeks back, it’s well worth revisiting, as there’s some stunning visuals, a thought provoking script and it proves just how far the Korean brand has come in recent years.

Interview with Audi’s CEO on transforming the brand

Autocar spoke with Audi CEO Markus Duesmann this week to further understand what the not-too-distant future holds for the company as it undergoes one of the most significant transformations in its 111-year history. The company plans to introduce no fewer than 20 all-new electric models by 2025, the latest being the most affordable electric Audi yet, the Q4 E-tron which is tipped to sell for between £40k and £50k when it arrives in the UK later in the year.

Designed to capture the essence of the glorious Ferrari 250GT SWB from the 1960s at a fraction of the price, UK-based RML has revealed plans to offer a modern replica, powered by the Ferrari 550 Maranello’s 5.5-litre V12. RML chief executive Michael Mallock said, “The (RML) Short Wheelbase was never conceived to compete, Top Trumps-style, with a typical supercar’s acceleration or top speed. Our car takes a step back from that, and while it’s certainly rapid, our emphasis has always been on capturing a more organic driving experience, with less intervention and more usable performance, while still making it comfortable and convenient enough for people to enjoy regularly on modern roads.”

Ford and VW to combine forces on new electric car

According to Autocar, Ford and the Volkswagen Group have agreed a wide-ranging engineering partnership, involving Ford developing commercial vehicles for the two firms, while also gaining access to the MEB platform. Ford is currently completing testing of its first VW MEB-based EV, a small SUV due in 2023 that will sit beneath the Mustang Mach-E, and there’s a rumour that at least one more Ford using the platform is being planned.

Just like The Late Brake Show presenter Jonny Smith, we’re big fans of the Hyundai Ioniq 5’s retro but future facing design, but is it any good in the real world? On paper at least, it certainly seems to appear competitive with other leading EVs on the market today. For example, it boasts a 300-mile range, massive cabin and boot space, and a versatile and well-balanced charging speed/power output. Check out the review to hear Jonny’s honest verdict.