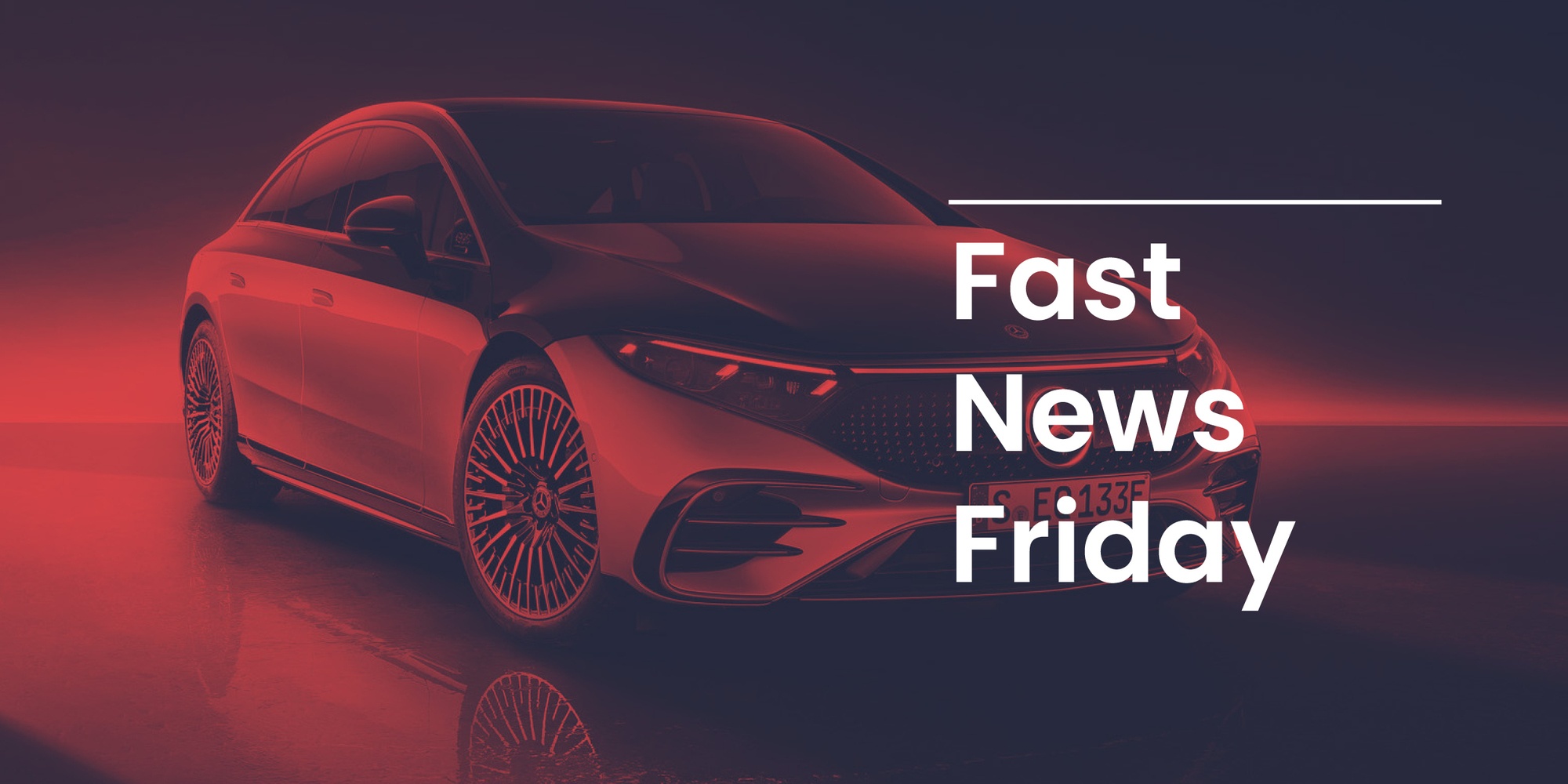 Welcome to Fast News Friday, Foxtrot Papa’s weekly round up of automotive news and content reviews, brought to you by our content team. This week, there’s landmark news from Ferrari, as it confirms its first ever all-electric car will be here in 2025. We’ve got details of the Land Rover that will carry Prince Philip’s coffin at his funeral and the lowdown on the incredibly advanced and equally luxurious Mercedes-Benz EQS.

Ferrari confirms its first ever EV

Arguably the most famous sports car brand in the world, Ferrari, has confirmed that it will turn to full electrification and launch its first EV in 2025, along with three other new models in the meantime. Speaking at Ferrari’s Annual General Meeting, Ferrari’s Chairman and Chief Executive Officer, John Elkann said: “We are continuing to execute our electrification strategy in a highly disciplined way. And our interpretation and application of these technologies both in motor sport and in road cars is a huge opportunity to bring the uniqueness and passion of Ferrari to new generations. “We are also very excited about our first all-electric Ferrari that we plan to unveil in 2025 and you can be sure this will be everything you dream the engineers and designers at Maranello can imagine for such a landmark in our history.”

It should come as no surprise that Prince Philip’s last journey will be made in a Land Rover. Few people however would have been able to predict just how unique the Land Rover in question was going to be, or that Prince Philip himself would have had a hand in designing it. The vehicle is a Defender TD5 130 gun bus chassis cab that was selected by Philip back in 2003, when he began arranging his affairs. Considering he reportedly told his family, “Just stick me in the back of a Land Rover and drive me to Windsor,” we’re pretty confident this is a wagon worthy of the job in hand. The modifications stipulated by Philip himself included military green paint, a flat rear deck and custom stops to hold his coffin in place. Respect where respect’s due, Philip.

Used car retailer Driverama has confirmed this week that it is offering the first ‘borderless’ used car sales operation in Europe. Owned by Prague-based car retailer Aures Holdings, Driverama aims to become the biggest pan-European online used car retailer in the next four years. Tony Denny, founder of Aures Holdings, said: “Driverama isn’t starting from a blank page. It is part of Aures Holdings – the largest independent used car retailer in Europe. “Unlike other new online-first entrants, the Driverama team have real-life experience of selling used cars profitably and already have the physical infrastructure in place to deliver a winning, genuinely omni-channel proposition.” The platform will initially launch in Germany with more than 5,000 cars in stock, before being rolled out to 11 countries by 2025.

This could perhaps be the most important Mercedes model released for a very long time. Although it’s not the brand’s first all-electric car, the EQS showcases a new aluminium EV-only ‘Modular Electrical Architecture’, which introduces a new era of future facing electric Mercedes cars. In theory it replaces the S-Class, a car that in many ways defines what the brand is all about. See what we mean when we say ‘important’? In the words of CEO Ola Källenius: “The EQS is designed to exceed the expectations of even our most demanding customers. That’s exactly what a Mercedes has to do to earn the letter ’S’ in its name. Because we don’t award that letter lightly.” Diving into the details reveals even more evidence of the brand’s commitment to excellence when it comes to the EQS. Over five metres in length, the new model is incredibly aerodynamic, boasting a drag coefficient of just 0.20Cd, which makes it the most slippery production car in history. As a result, the electric limousine will cover 477 miles between charges. The future, ladies and gentlemen, is here.

In this latest film from Volvo, it asks: ‘What if the biggest safety challenge isn’t on the road anymore?’ It’s an interesting question and one that Volvo answers with both a sense of humour and with a huge deal of seriousness. This film is all about the brand’s values, which as we know for the Swedish brand, revolve around safety, don’t they? However, after we’ve watched footage of the car maker’s stringent safety tests in action, we’re informed that Volvo intends to go all-electric, and that climate change is the biggest safety challenge of all. In fact, on following the link from the YouTube video we read a quote from Håkan Samuelsson, Chief Executive Volvo Cars, which says: “Sustainability is now as important as safety to us.”