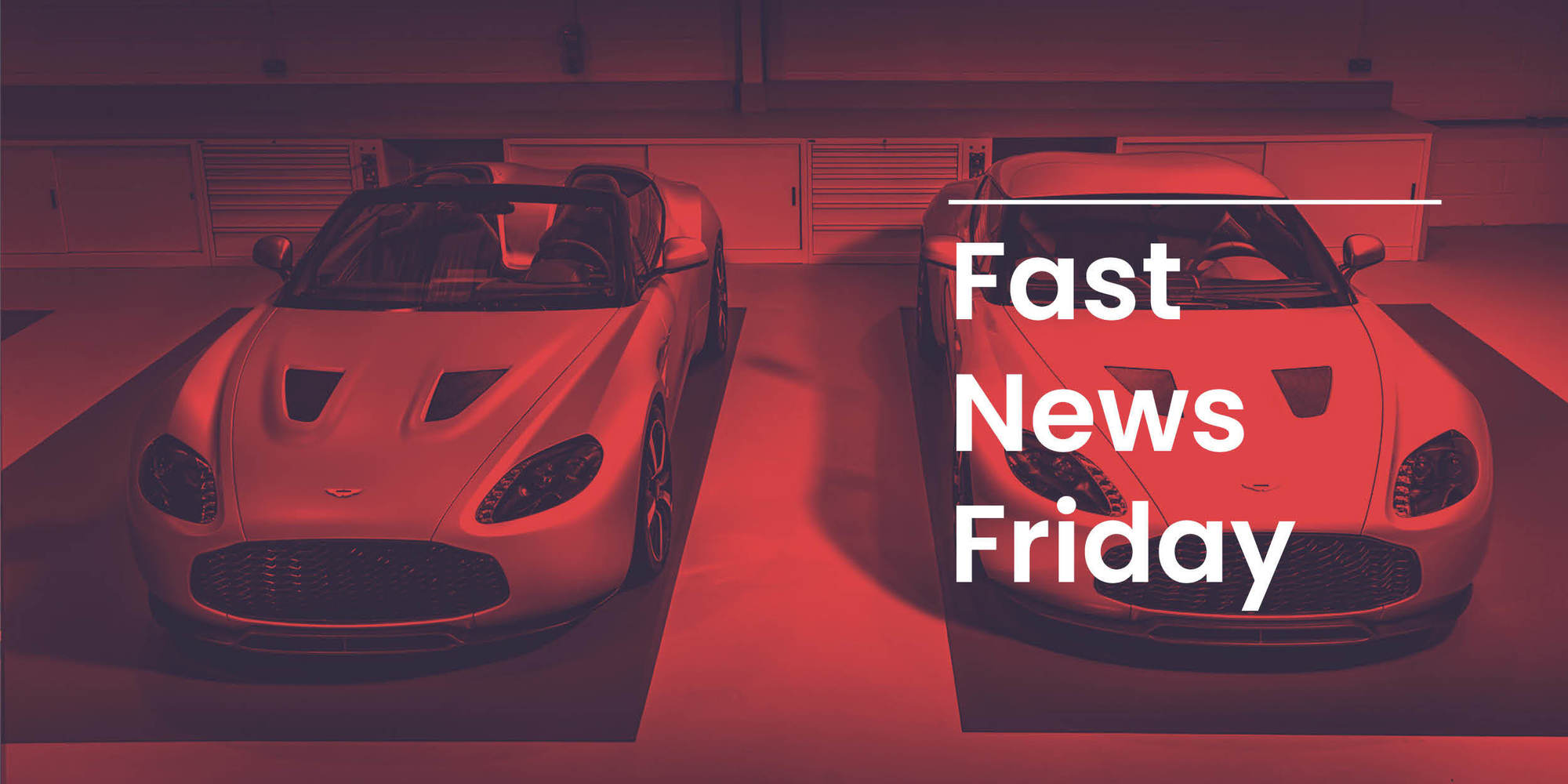 In this week’s Fast News Friday – Foxtrot Papa’s weekly summary of automotive news and content reviews – we unearth a story from Porsche on how it’s investing in climate-neutral eFuels, share a fast and fun product film from Citroën and take a closer look at two non-identical twins from Aston Martin.

Formula E has been trending this week following the surprise announcement that BMW will follow Audi’s recent decision to leave Formula E at the end of the 2020-21 season. According to Autosport, the German manufacturer stated that it had “essentially exhausted the opportunities” to develop its technologies within Formula E. Undoubtedly a major blow for the all-electric race series, a BMW team statement read: “Our journey in Formula E is hitting the home stretch. After seven successful years, BMW Group will end its involvement in the series at the end of the coming season.” The statement later concluded: “We will now concentrate on a model offensive and series production in large quantities with the fifth generation BMW E-drives.”

Porsche, Siemens Energy and a lineup of other international companies are working on a project in Chile that is designed to produce the world’s first commercial plant for making synthetic climate-neutral fuels or eFuels. By 2026 the programme is set to produce around 550 million liters of eFuels with Porsche as the primary customer. According to Porsche CEO Oliver Blume, eFuels do have a place when it comes to protecting our climate: “They are an additional element on the road to decarbonization. Their advantages lie in their ease of application: eFuels can be used in combustion engines and plug-in hybrids, and can make use of the existing network of filling stations.” We can imagine a future where this type of fuel is used widely in motor sport as we progress towards a more widespread use of cleaner energy.

Simple but highly effective is how we’d describe this short explainer film from Citroën. The new all-electric ë-C4 comes with 360° vision, thanks to a range of cameras fitted all around the car. The 30-second film is part of a fun and upbeat series of films the French car maker has produced to promote its new electric car, and they do a great job of highlighting some of the new features in a truly on-brand and uplifting way. Happy days indeed.

To mark its centenary, legendary Italian coachbuilder Zagato has unveiled the V12 Zagato Heritage Twins  – an exquisite pair of rebodied Aston Martins of which just 19 pairs will be made. Based on the previous-generation Vantage V12 S, the Twins will be built by bespoke manufacturer R-Reforged, known for producing Ian Callum’s limited-run Vanquish 25. Priced as a pair at £1.75 million, lucky owners receive a Coupé and a Speedster variant, both with carbon fiber bodywork and heavily reworked design. The Coupé is largely familiar, having first appeared in 2011, but today’s unveiling marks the drool-worthy Speedster’s debut.

If you thought the fun was over in this season’s F1 Championship, think again. With Lewis Hamilton sidelined for this weekend’s Sakhir GP in Bahrain with a case of Covid19, Mercedes has turned to young Williams driver George Russell for his one-race replacement. In Friday afternoon’s practice session Russell incredibly managed to top the time sheets. In this interview with Sky Sports, Russell is clearly over the moon with the opportunity that has presented itself. To highlight just what it means to the 22-year old Brit, check out this image tweeted by F1 of George looking for Lewis’ autograph back in 2009. Follow your dreams, boys and girls, they can and do come true!