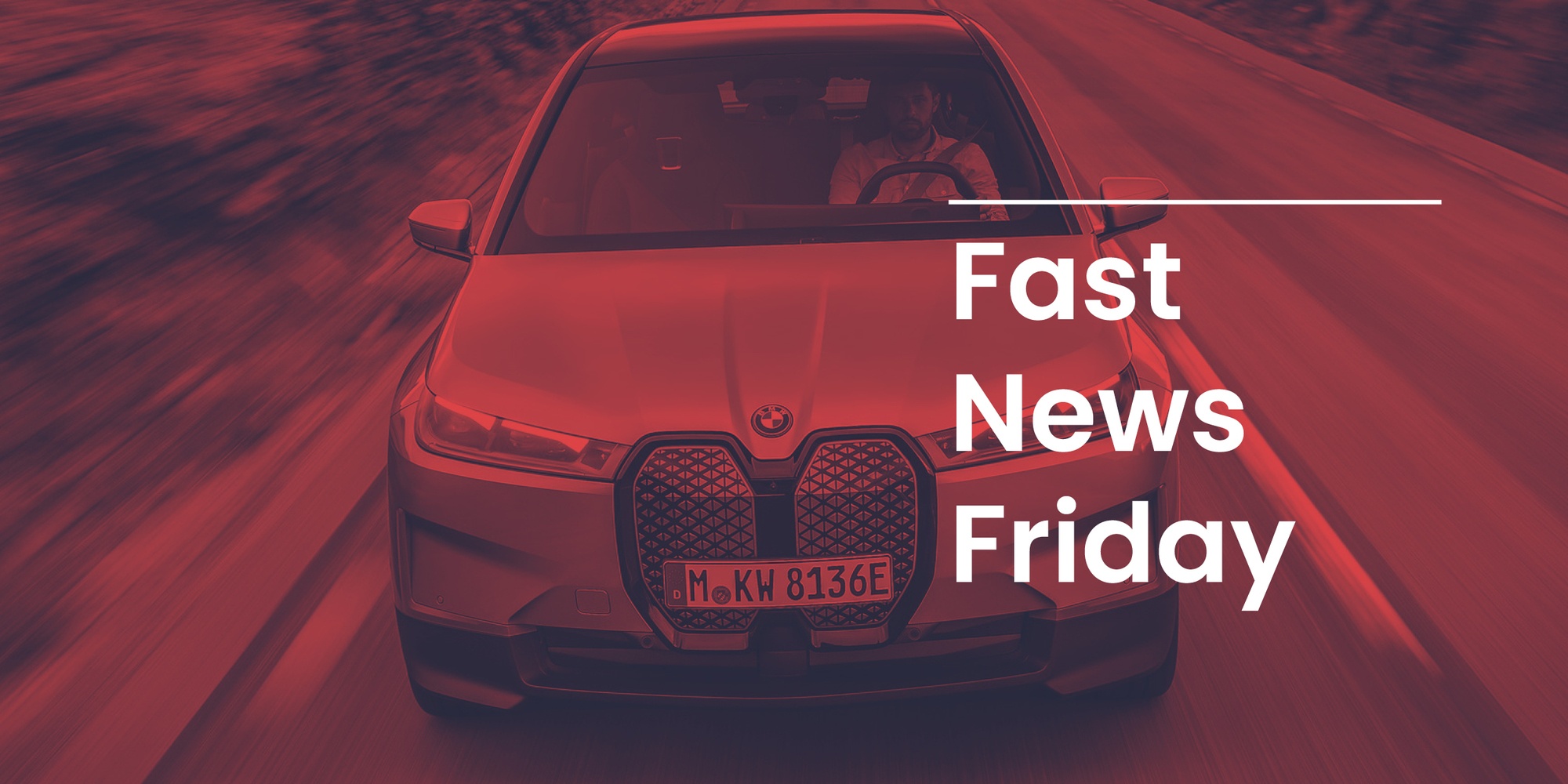 Now that the handsome Bentley Mulsanne is no longer in production, the flagship four-door Bentley role falls to the Flying Spur, which is no bad thing when it looks as good as it does. In this suitably epic short film, Bentley does a fine job of elevating the Flying Spur to new heights, as we see a driver and a passenger enjoying all the delights the Flying Spur has to offer. Oh, and it appears in a sci-fi movie-inspired world of dual inverted dimensions! Cleverly the car is shown to excel in both; one minute it’s a composed city slicker and the next it’s a brutish thoroughbred capable of devouring fast, open roads.

Porsche doesn’t reveal its secrets very often, but when they do, it’s usually well worth the wait – as these images from a new book titled “Porsche Unseen” reveal. Introduced by the book’s author himself, Jan Baedeker of Classic Driver, the publication tells the story of Chief Designer Michael Mauer who has opened the secret archives of the Porsche Design Studio in Weissach. Featuring stunning imagery from photographer Stefan Bogner, Porsche has revealed details of numerous tantalising prospects, including a road-going version of the 919 Le Mans winner, a rather striking people carrier and a drop dead gorgeous tribute to the marque’s 904 sports racing car from the mid 1960s. Dear Santa…

The internet is awash with positive reviews and opinions of the new Toyota Yaris GR rally homologation special edition this week, and admittedly, it’s had us checking out the latest lease deals in order to secure one for ourselves. But, just how good is the new Toyota Yaris GR to drive? To find out, we simply checked the Twitter feed of a certain Chris Harris of Top Gear fame, and were very pleased to read his latest tweet: “The best new car I’ve driven this year is a Toyota and costs under £35k. Little slice of genius.” There, the oracle has spoken.

Now, where do we start with this new SUV from BMW? The exterior – we simply have to start this news story with a discussion about the car’s rather imposing ‘monolithic’ (as BMW calls it) exterior design. Just look at it! The grille up front is large, larger than ever in fact, and is actually not a grille at all. This oversized representation of the brand’s iconic twin kidney-shaped rings hides the paraphernalia required to ensure this all-electric car, due on sale in 2021, can drive autonomously. BMW states that the iX is one of the most advanced cars it has ever made… but is it cool? We’re not so sure. Nonetheless, check out BMW’s iX unveiling video for a masterclass in slickly produced – if a little stiffly presented – Covid-era online car reveals.

This film caught our attention this week because of several reasons. First of all, who doesn’t want to watch a brand new car fall 30m from a crane, as it smashes into the ground? Secondly, the company dropping the cars is Volvo – the car brand that is most synonymous with safety. As brand films go then, this one is bang on the money, with something for everyone. Not content with just examining the damage caused to the cars by this unique test, Volvo invited several emergency service teams along to practice cutting casualties out of severely damaged vehicles – which we think you’ll agree, is something worth doing. The message here is crystal clear: if you’re going to have a nasty crash, you’d be better off having it in a Volvo. Job done.