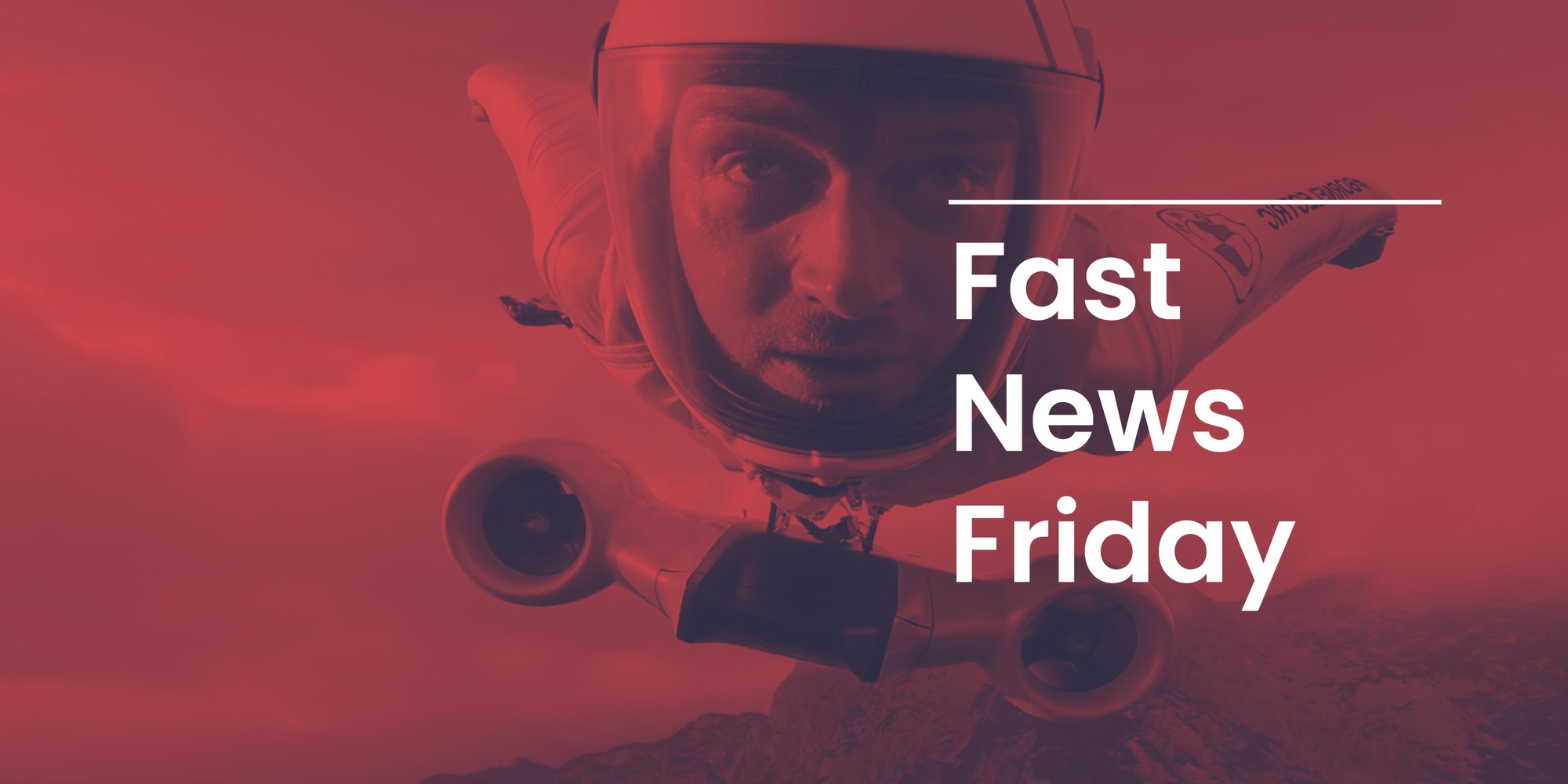 Welcome to another episode of Fast News Friday, where we bring you our weekly selection of five automotive news stories and branded content reviews. This week, we bring you news of Bentley’s plan to go all-electric, a set of new drool-worthy images of Cyan Racing’s Volvo P1800 restomod and watch in awe as wingsuit pilot Peter Salzmann takes electric power to new heights. Enjoy!

As this story from Auto Express reports, Bentley plans to become an electric-only car manufacturer by 2030 as it aims to be carbon neutral by the end of the decade. The company’s Beyond100 strategy outlines how the brand will aim to become a ‘global leader in sustainable luxury mobility’. As the world’s largest producer of 12-cylinder engines, Bentley has stated that its first fully electric vehicle will arrive in 2025. By 2026 Bentley’s entire product portfolio will comprise PHEVs and fully electric vehicles only. Adrian Hallmark, Chairman and Chief Executive Officer of Bentley, said: “Being at the forefront of progress is part of our DNA; the original Bentley boys were pioneers and leaders. Now, as we look Beyond100, we will continue to lead by reinventing the company and becoming the world’s benchmark luxury car business. Within a decade, Bentley will transform from a 100-year-old luxury car company to a new, sustainable, wholly ethical role model for luxury.”

Top Gear presenter Chris Harris doesn’t give many interviews, in fact, he positively shys away from them. When the interviewee is fellow motor journalist and friend of Harris’, Jonny Smith however, it gives us a rare opportunity to meet the real ‘Monkey’. These well produced short films from Jonny’s Late Brake Show, are well worth a watch, and these particular episodes (it’s a two-parter) are no exception. Enjoy.

Calling all restomod fans! You’ll no doubt remember when the Volvo P1800 Cyan was revealed back in September, but precious little was provided in the way of detail, right? The Volvo P1800 Cyan is the result of thousands of engineering and design hours, creating a car that represents Cyan Racing’s philosophy of how a sports car from the sixties merged with modern day performance should be. This week, a batch of press images of the interior, engine and suspension have been released, and well, let’s just say they were worth the wait. The interior is, just like the exterior of the car, an uber-cool interpretation of the original Volvo P1800 of the sixties.

You can often rely on Citroën to bring something a little different to the party when it comes to concept cars and the surrounding content that goes with them. This animated short is no exception as we see the stunning 19_19 Concept drive itself towards what appears to be a future representation of Valencia. The film offers an amazingly fresh colour palette, great music and super-slick transitions and dynamism. We like.

Here’s something we’re pretty confident you won’t have seen before… BMW’s new electrified wingsuit! Essentially, it’s a small electric power plant strapped to a man in a wingsuit, allowing him to ‘fly’ rather than just fall or glide gracefully. Don’t believe us? Check out the film in the link above and prepare to be amazed. BMW has cleverly managed to brand this amazing gadget under its #NEXTGen 2020 innovation campaign. Also, don’t miss the behind-the-scenes episode, which reveals the incredible story behind wingsuit pilot Peter Salzmann, and his quest to build the world’s first electrified wingsuit.