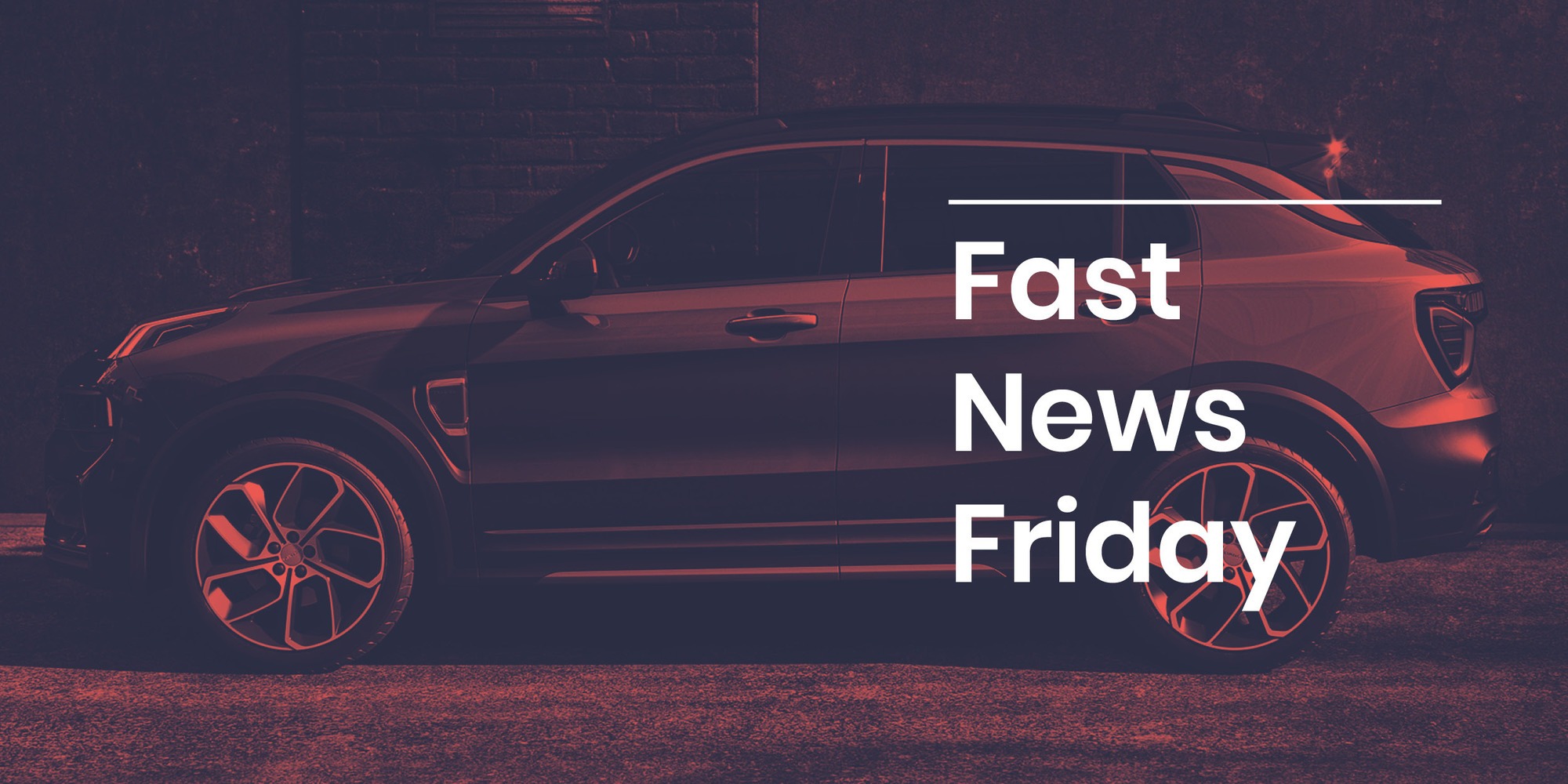 In this week’s episode of Fast News Friday, Foxtrot Papa’s weekly pick of automotive news and branded content we bring you the news of Honda’s shock exit from F1 as an engine manufacturer, explore the finer details of Lynk & Co’s shared ownership model and examine Audi’s latest ‘Future is an Attitude’ brand vision film. This and more in the links below.

Honda has announced this week that it will quit Formula 1 at the end of next season, in order to focus on the development of battery electric and hydrogen fuel cell technology, according to Autocar. The news means that Red Bull Racing and AlphaTauri – the only two teams other than Mercedes-AMG to win races so far in 2020 – will be looking for a new engine supplier for the 2022 season. Honda’s statement mentioned that the automotive industry is experiencing a “once-in-100-years period of great transformation”, and that it “has decided to strive for the ‘realisation of carbon neutrality by 2050’.” It added: “Towards this end, Honda needs to funnel its corporate resources in research and development into the areas of future power unit and energy technologies, including fuel cell vehicles and battery EV technologies, which will be the core of carbon-free technologies.” So, is Honda off to compete in Formula E then?

Information surrounding the European-spec Lynk & Co 01 compact SUV was released this week, a car that shares its platform with the Volvo XC40. Developed in Sweden and launched in China a couple of years back, it has now been given a new design and interior, and will be built alongside the XC40 in Belgium. What’s even more interesting is that it can (theoretically) be leased for free. Whilst this might sound too good to be true, it is possible. Basically, buyers must lease or subscribe to the vehicle for around £450 per month, but you can make your car available on a new Lynk & Co app that lets others pay you to use it. It’s car sharing, yes, but not quite as we know it. The main problem here is that we’re still in the middle of a global pandemic and the idea of sharing a vehicle with a stranger isn’t currently a viable one. However, it’s this kind of innovative solution from parent company Geely, that will eventually lead to fewer cars on the road and provide us with more affordable mobility solutions – and for that, we think it must be applauded.

Audi: Future is an Attitude

The latest future-facing vision film from Audi was revealed this week, featuring not only some of the brand’s latest electric models but also several interesting concept cars. The content, like many of Audi’s high production value films, also delivers from a cinematic point of view too. Focusing on progress and the idea of seeing the world with different eyes, the script explores a future that celebrates things such as great potential, inspirational engineering, character, new visions and ultimately, progress. Thankfully, we didn’t spot one person wearing a face covering, either.

One of the big problems that still blights the majority of electric cars is excessive weight. This might be about to change however as Lotus has been awarded a Government grant to develop the next generation of battery electric vehicle architecture. Lotus won the bid from the Department for Business, Energy and Industrial Strategy because of its Lightweight Electric Vehicle Architecture ‘LEVA’ plan. The aim of the plan is “targeting the acceleration of and innovation behind new lightweight structures for next generation BEVs”. Famous for innovation and for its lightweight vehicles, Lotus will work with Sarginsons Industries and Brunel University on the project. Matt Windle, Executive Director of Engineering at Lotus, said, “This a key building block in your vision to deliver a full range of electric Lotus performance cars… Funding of this nature is critical to stimulate the automotive industry and supply chain as both continue to adjust to a rapidly changing landscape.”

The latest batch of Corvette C8 supercars now feature two subtle design Easter eggs in the form of a silhouette of Zora Duntov and a slick “Team Corvette” logo. Located on the windscreen (or should that be windshield?) the legendary Zora-Arkus Duntov was the man responsible for turning the first Corvette into a proper sports car in the 1950s. The words Team Corvette refer to the car’s development team, responsible for the car’s design and impressive performance. As manufacturers continue to develop their most iconic models, often switching to electric power or in Corvette’s case shifting the engine amidships, these smile-inducing little reminders are a clever and cost effective way of reminding buyers of a brand’s and indeed a nameplate’s hard-earned heritage.