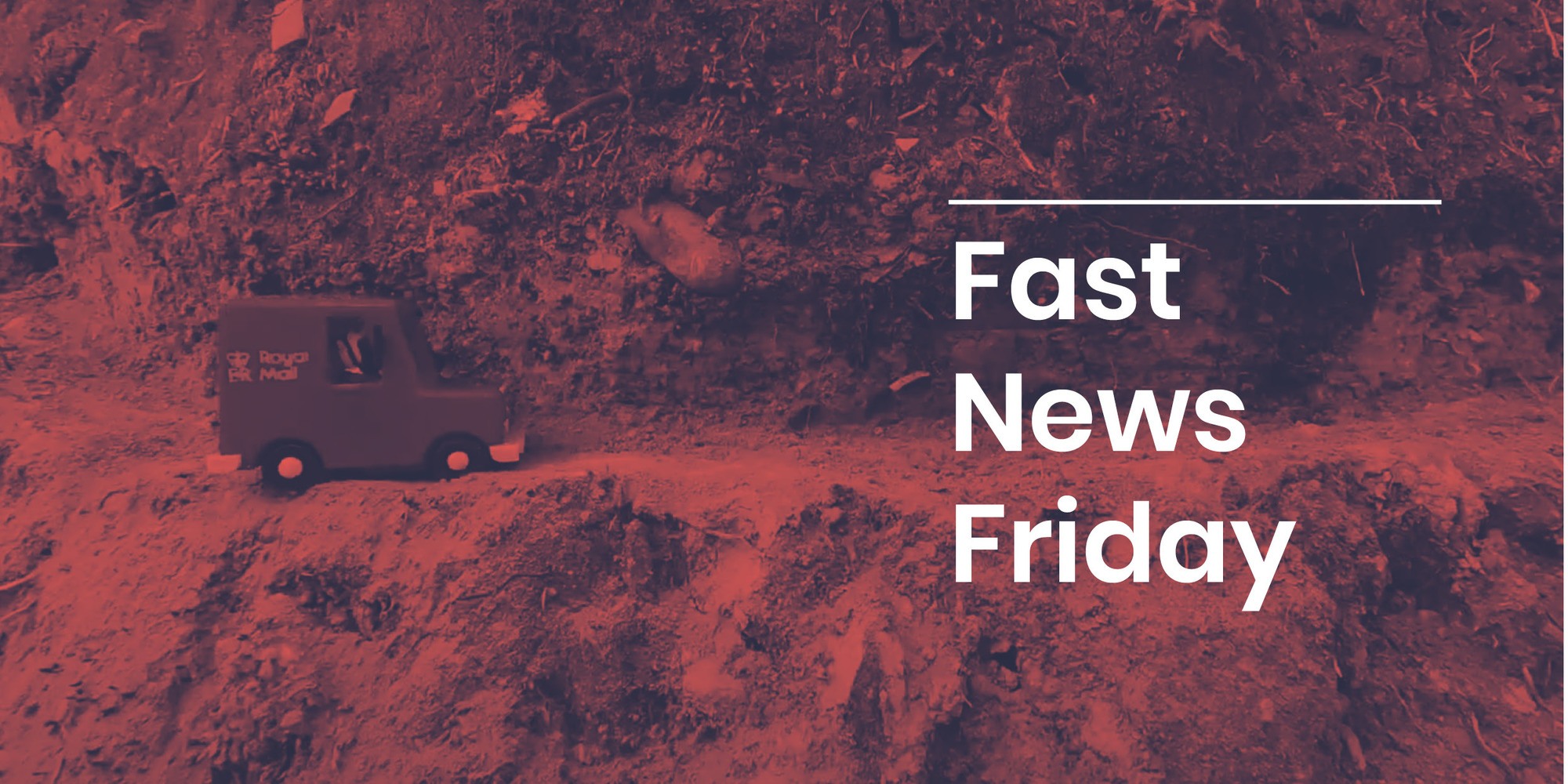 Welcome, motoring fans, to the latest episode of Fast News Friday! Foxtrot Papa’s roundup of automotive news and content. This week we hear reports on Lotus’ future from Phil Popham, learn of a new online motoring event that is taking place this weekend and enjoy a simple but effective short film from Ford, providing detailed info about the new Mustang Mach E, which launches later in the year. Enjoy and bon weekend everyone!

Acknowledging the efforts of the Royal Mail during the Covid-19 pandemic, Lockdown TV by Peter Price Media brings you ‘Röhrl Mail’ – a short stop-animated film that is sure to bring a smile to your face. The homemade short should also help to ease the pain for rally fans in light of the cancellation of the 2020 WRC Wales Rally GB. Inspired by the immense driving talent of Walter Röhrl, who won countless rallies and races with Fiat, Opel, Lancia, Audi, Porsche, Ford and BMW, watch as Postman Pat and his cat Jess perfect the Scandinavian flick with aplomb. We can’t help but wonder what might follow it… Wallace & Grönholm perhaps?

Did Kia actually benefit from the lockdown?

In this intriguing article by Autocar, Kia’s European CEO Emilio Herrera believes that the South Korean firm is in a relatively strong position, compared to its rivals, during the coronavirus pandemic – in fact, he believes the brand has actually benefited in terms of meeting the EU’s tough new fleet average CO2 emissions targets. Which is bizarre!

In the news story, Herrera suggests that the Korean brand’s products offer a more rational choice along with the peace of mind afforded by the seven-year warranty – to explain its relative success in this time of difficulty for most companies.

According to Auto Express, Lotus Cars CEO Phil Popham hinted this week that the company’s next sports car – due to arrive in 2021 – will be the last to feature a petrol engine. He said that the next generation of Lotus cars will focus only on battery electric powertrains – following the lead taken by the brand’s 2,000bhp Evija hypercar, revealed in 2019. Auto Express has also published several images of what future models might look like.

REVS-Limiter is go, this weekend!

Online events have been popping up quite a lot recently… wonder why? This one however, called REVS-Limited, that launches this weekend, sounds right up our street and describes itself as: ‘A community that celebrates our cars, bikes, trucks, planes and everything else with wheels and engines, and those people who are involved.’ Expect lots of content types including interviews with all sorts of people in the industry, from presenter Mike Brewer to journalist Richard ‘Dickie’ Meaden. Sign up on the event’s Facebook page to tune in.

If you haven’t had the chance to immerse yourself in all things Mustang Mach E yet – Ford’s impressive new EV, this recent film by Ford of Europe is a good place to start. Watch as Ford of Europe’s President, Stuart Rowley joins EV Global Director, Darren Palmer as they navigate the streets of London discussing all the vehicle’s features. Nicely done, gentlemen.