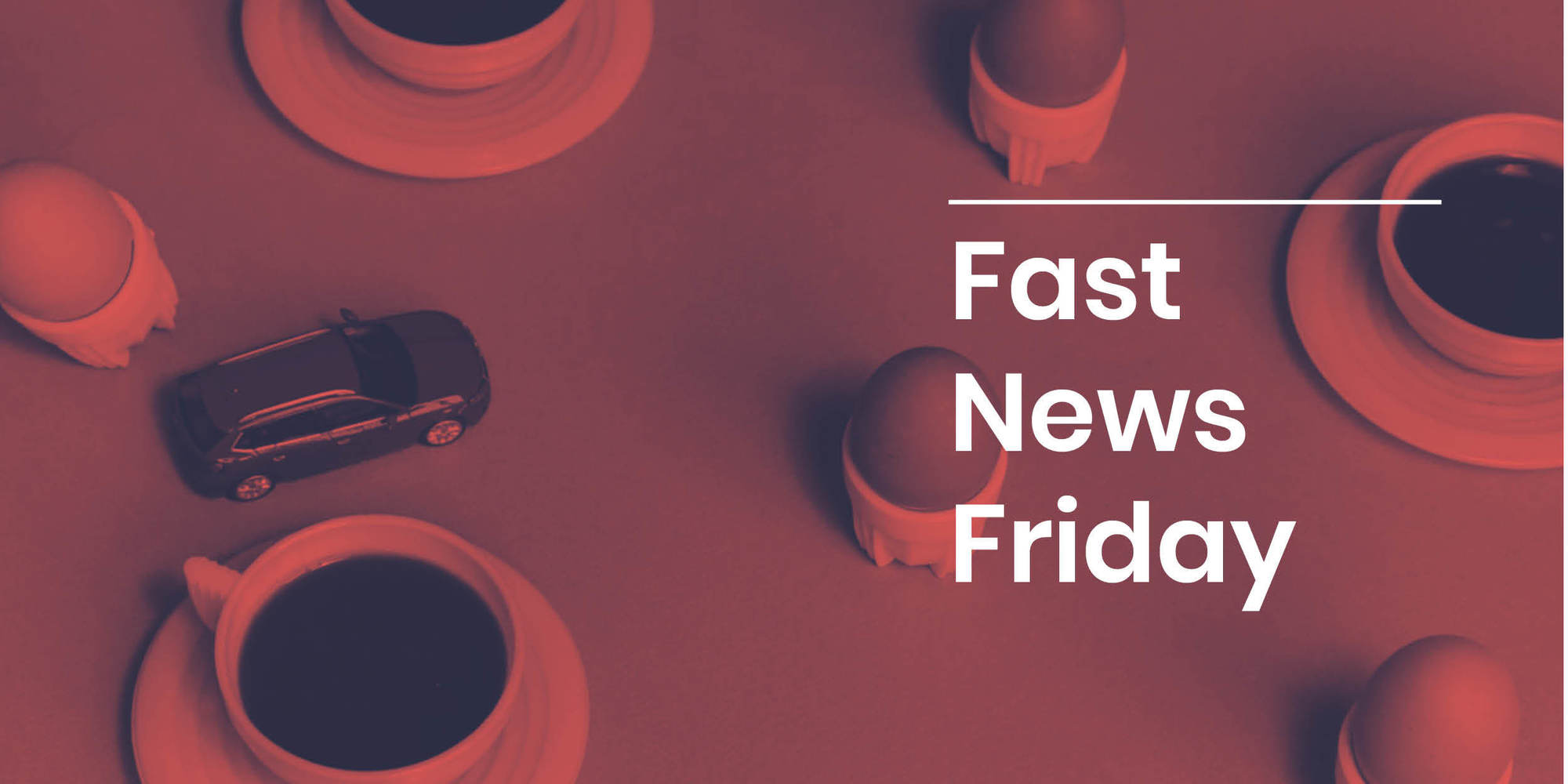 Welcome to the latest episode of Fast News Friday – Foxtrot Papa’s weekly automotive news and content round-up. This week, we serve up a series of ‘made at home’ films from Skoda, a lightweight-themed infographic from Gordon Murray Design and a behind-the-scenes preview from Ferrari’s latest feature film. Enjoy!

We’ve always warmed to the Skoda brand’s ‘Simply Clever’ strap-line, and these latest homemade films, produced by Optimist, are exactly that. The lockdown has resulted in car companies having to be increasingly creative when it comes to producing content and this series of ‘Discover New Possibilities’ films strike a lovely balance between playfulness and humility.

Gordon Murray Design has released more information this week surrounding its petrol-engined supercar, the T.50, which is due to reach customers by 2022. Boasting an incredibly impressive kerb weight of under 1,000kg (less than a Mazda MX5), the 650bhp car is set to be a third lighter than the average 1,400kg supercar. A new infographic (it’s actually an annotated cutaway diagram) provides more detail in the project’s almost obsessive commitment to lightweight.

Priced at £6,400, the Swindon Powertrain HPD ‘crate’ electric motor is one of the first purpose made conversion kits you can buy, to turn your car into an EV. The Wiltshire-based company is offering the 80kw brushless permanent magnet motor along with a transmission, open differential and one metre of cabling – as these high-res images illustrate. Suitable for OEMs, niche vehicle manufacturers, electric car conversion companies or even the enthusiast home mechanic, we can’t wait to see what kind of imaginative vehicles begin to emerge featuring the shiny Swindon hardware.

Behind the scenes on Ferrari’s upcoming feature film

In the 1976 cult classic film, C’était un Rendez-vous, a Ferrari 275 GTB is used to complete a high-speed journey through Paris in order to keep a romantic appointment. Now, if there’s one human emotion Ferrari understands better than all other manufacturers, it’s got to be romance – which may go some way to explaining why the brand has decided to create its own version of the film, titled Le Grand Rendez-Vous. Starring current Formula One driver Charles Leclerc, and directed by the same director as the original, Claude Lelouch, 2020’s version is set in Monaco featuring the new SF 90 Stradale – as this behind-the-scenes preview reveals. Whilst there is a glimpse of Prince Albert II of Monaco, it seems the “big date” of the title remains a mystery.

The final film chapter in a series titled ‘Inspiring Greatness’ from Rolls-Royce was published this week, featuring National Geographic photographer and explorer, Cory Richards. According to Rolls-Royce, the series consists of five films of ‘remarkable individuals, ideas and endeavours that rise above expectation and reason’. As you’d expect from one of the most recognised luxury brands, the series features a selection of the world’s most celebrated creatives.