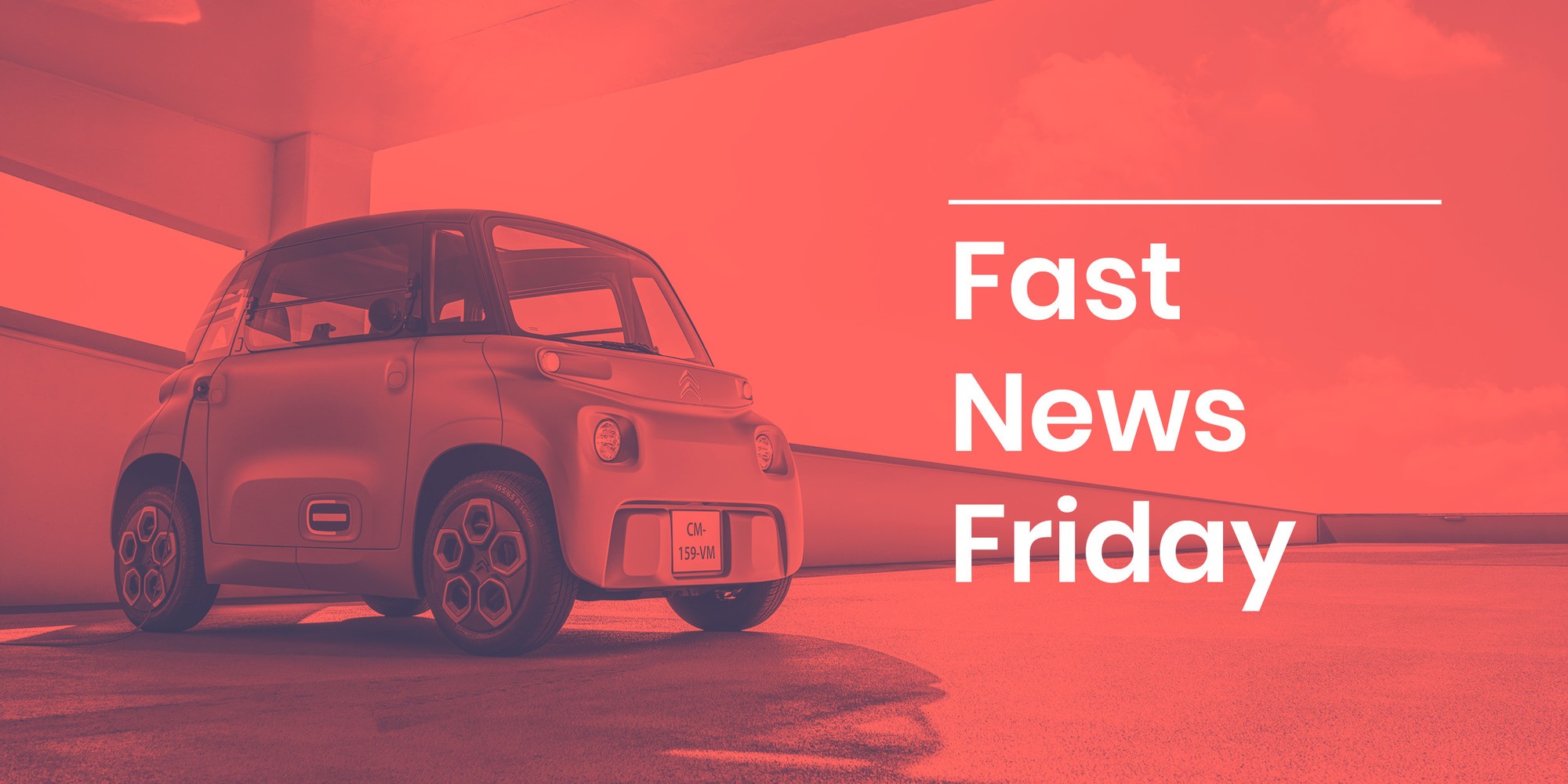 Cancelled this year due to concerns surrounding the Coronavirus, the Geneva Motor Show remains one of the most important events in the automotive calendar. As a consequence, the show (or at least the slew of new releases) continued online. So, for this week’s Fast News Friday we bring you our top 10 news snippets, hypercars for the mega-rich aside, from the Geneva fall out.

The 2020 European Car of the Year title has been awarded to the Peugeot 208. Facing stiff competition from Ford, Porsche, Tesla, Toyota and Renault, the Peugeot is the latest supermini from the Groupe PSA-owned brand that can trace its roots back to the much-loved 205 from the 1980s. “The car (the 208) stood out from its competitors thanks to its exceptional choice of powertrains which includes an electric version beside the traditional gasoline and diesel engine,” the organisers said in a statement from the Palexpo exhibition center in Geneva, Switzerland.

Transformers might be a pretty bad saga, but the idea of cars that transform (although not quite as radically as in the film) to suit the owners needs is not one to be discarded. Renault’s Morphoz concept does exactly that: it’s an electric car that allows users to temporarily extend its physical size and its range by adding extra batteries. The metamorphosis would only require a few minutes and boost range from 249 to 435 miles. The transformation would be a win-win, as the users would also gain additional boot and cabin space. Bumblebee, move over.

Whilst it’s no surprise that the new 911 Turbo S is even quicker than its predecessor, Porsche is adamant that the latest model, now packing 641bhp and 590lb ft of torque, is more usable than ever. Along with a host of other upgrades the famous model features a ‘new’ turbocharged 3.8-litre flat-six petrol engine along with new cooling and intake systems. We also learned this week that the electric Porsche 911 – that we discussed in our Electrifying the Icons blog post – is unlikely to appear anytime in the near future.

Referred to as the ”ultimate automotive form” by its creators, the Hyundai Prophecy EV is, in our eyes at least, one of the most visually appealing cars that was due to appear at this year’s Geneva Motor Show. In fact, there’s even a hint of Porsche’s 911 Turbo S or Taycan when viewed in profile – there’s also a tartan interior! The Prophecy takes some of the ideas from its predecessor, the 45 concept from last year, to the next level. This includes pixel lamp lights, twin joysticks instead of a steering wheel and a swivelling dash. How very 2050, Hyundai.

Poorly re-touched renderings aside, details of the new Giulia GTA and even-more-hardcore GTA M models have had us drooling into our pasta bowls this week. Alfa Romeo also provided us with a pulse-heightening launch film that also pays tribute to the Giulia of old. Bellissimo!

BMW’s hotly anticipated i4 electric saloon has been revealed as a concept featuring an aerodynamic body with a huge twin signature kidney grille and illuminated blue detailing. Due to go on sale in mid-2021 to rival the Tesla Model 3, BMW claims production models will be capable of producing over 500bhp and boast a range of over 350 miles.

SEAT’s spin-off company, Cupra, has just launched its first unique model. The Cupra Formentor is as close as it gets to the concept version revealed at last year’s Motor Show. With a sporty, coupe SUV-like appearance, the car borrows a few design features from the Cupra Leon, including the dashboard layout. It comes with multiple powertrain options too, offering both a plug-in hybrid and a turbocharged petrol motor. Americans rejoice: the car only comes with an automatic gearbox.

Aston Martin celebrates 70 years of Vantage with a wallpaper

Perhaps taking inspiration from Bentley’s incredibly high resolution press image of its flagship model crossing the Golden Gate Bridge in San Francisco, Aston Martin has arguably gone one better by producing an entire series of images celebrating 70 years of the iconic Vantage nameplate. There’s even a group shot, containing all 14 cars, which makes for one very special desktop wallpaper.

Essentially classified as quad bike, this cute little EV (pictured) from Citroen is aimed at young city dwellers who are looking to share their car as opposed to full ownership. Known as the Ami, it features two seats side-by-side and two asymmetrical doors with the driver’s side hinged at the rear. How funky is that? Due to its classification, you can drive it with no license from the age of 14 in some European countries.

Dacia Spring EV will clean up

We’re confident that Dacia will find a considerable number of customers willing to pay approximately €15,000 (including government subsidies) for its new Spring EV, which was revealed this week in some rather vibrant and attractive press images. According to Dacia, the Spring is not just good value, it’s also very practical too, boasting a range of approximately 200 km. Like we said, expect this model to sell in very impressive numbers.