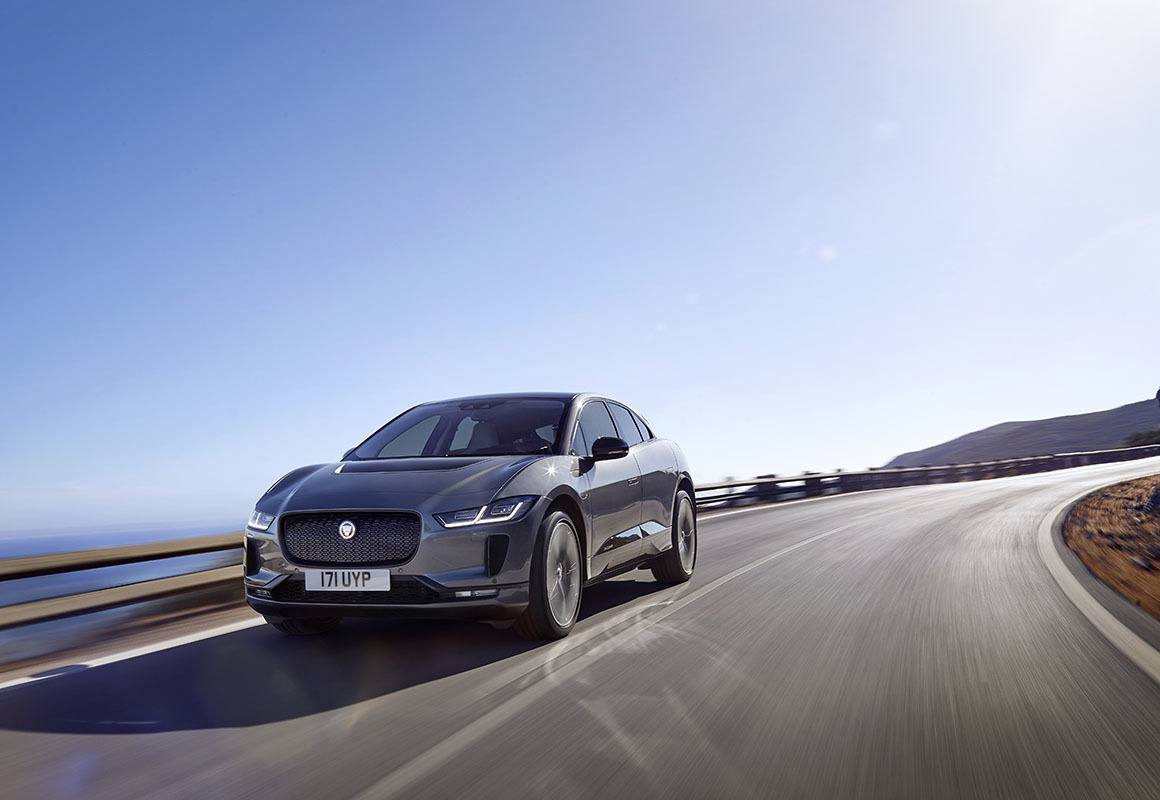 At last week’s Frankfurt Motor Show, the winds of change were blowing.

It seems that manufacturers have finally put the full weight of their budgets behind the electric future that European governments have alluded to for some time.

But the question on every manufacturer’s—and indeed marketer’s—lips remains a pertinent one. Will these models sell?

In Europe, the appetite for electric vehicles (EVs) seems to be steadily on the rise. However, here in the country that many believe to be the birthplace of the electric car, the outlook isn’t so bright.

According to the European Automobile Manufacturers Association, last year just 15,510 fully electric cars were sold in the UK—a rate of 13.8% growth on 2017, compared to 48.2% growth across the European continent.

Is the uncertainty around Brexit to blame? A lack of infrastructure? Shortage of charging points? Perhaps there’s simply no fun in driving electric vehicles?

Earlier this year at Foxtrot Papa, we decided to find out.

We asked a nationally representative sample of UK drivers a broad range of quantitative questions designed to ascertain their stage in the EV buying cycle, their perception of brands currently offering or developing EVs, their main barriers and motivators to purchase, and most importantly, the marketing content and channels that would help convert them.

The results were very interesting.

Not only did we find that UK consumers are crying out for more information on literally all aspects of EV ownership, our research also suggested that propensity to buy goes up 80% when consumers feel fully informed about the EV lifestyle.

The phenomenon of range anxiety—as it has come to be known— has long been touted as the biggest barrier to both the use and purchase of EVs. However, we found that UK consumers vastly underestimated the actual number of charging points available in the UK (the average guess was circa 4000, when in reality it is closer to 25,000.)

In fact, we found that consumers are so misinformed about the nature of EV ownership that even when it comes to genuine benefits such as reduced carbon emissions, they are sceptical. Over 41% believe that EVs are as bad or worse for the environment than petrol or diesel vehicles, which simply isn’t true.

It seems then, that the biggest barrier to purchase of all is simply misinformation.

With electric sales targets rapidly increasing, these findings should be a wake up call for the UK’s automotive marketers. Now more than ever, they need to focus on closing what Ford’s Ted Cannis referred to as the ‘gap between what an electric vehicle can do and what customers believe they can do’. Clear government information is lacking and many consumers are looking to manufacturers to supply it, but 49% told us that are struggling to find it in the places they look for content.

In a market that is still so young, automotive marketers shouldn’t just be giving consumers the requisite information about the EV models their brand currently offers or is about to launch. If they want to grow market share, they should be answering any and all questions consumers might have about the EV experience, full stop. From road tax to running costs, charging infrastructure to maintenance—they’ll need to focus on informing, as much as entertaining.

Learn more about Electric is Now and register to receive a copy here.