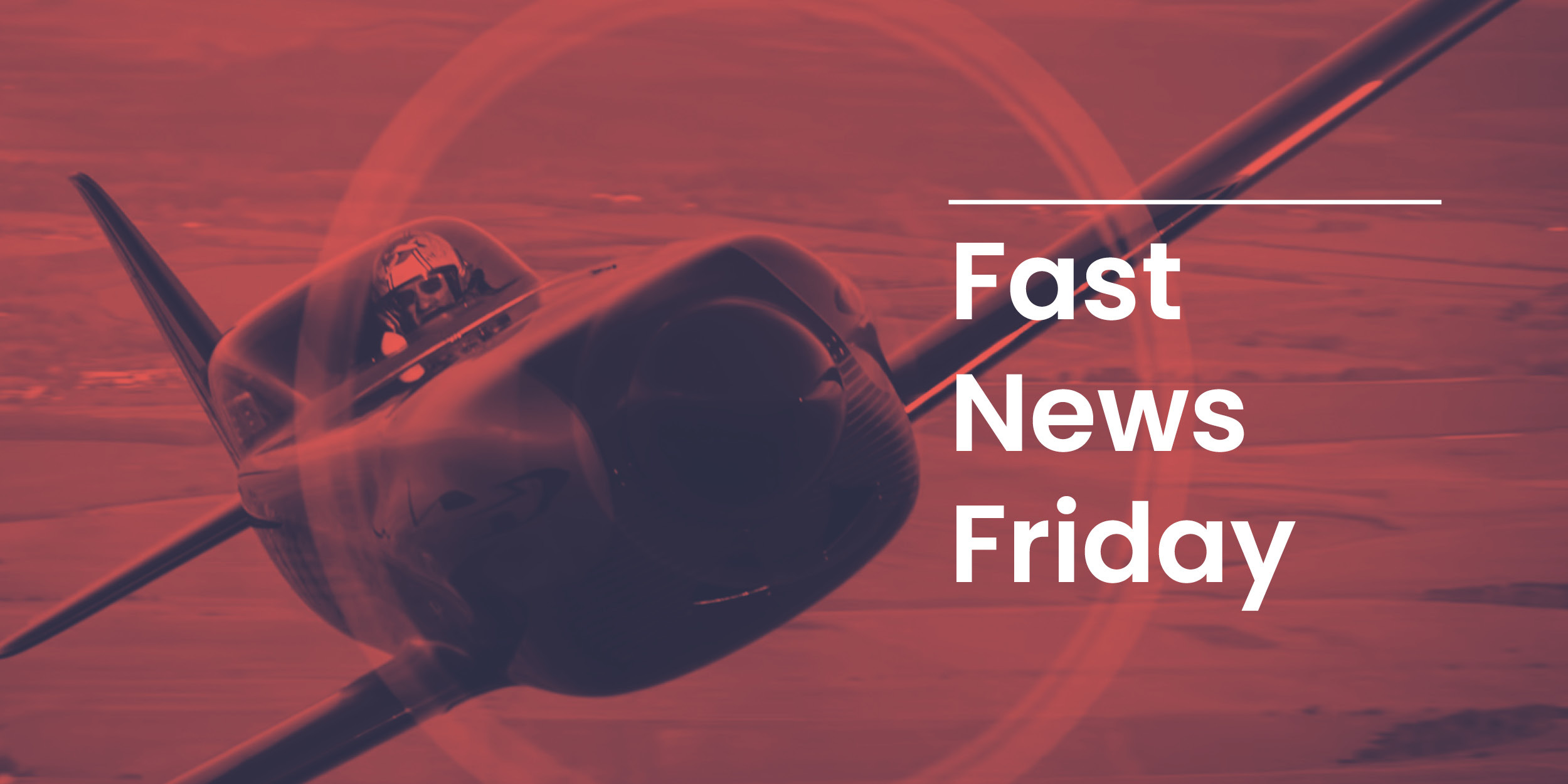 Welcome to this week’s Fast News Friday – the weekly round up of automotive news and content reviews from Foxtrot Papa. This week, Rolls-Royce sets a new speed record with its Spirit of Innovation electric aircraft, Kia reveals clever new technology on is new Niro model and Skoda releases an intriguing film featuring the Kodiaq RS. Enjoy.

Aerospace company Rolls-Royce, a separate entity from Rolls-Royce the car manufacturer, claims to have set a new speed record with its Spirit of Innovation electric aircraft. See the aircraft in action. Reaching a speed of 387.4mph in a test flight over Wiltshire this week, the company said that its aircraft travelled more than 130mph faster than the previous record set by the Siemens eAircraft-powered Extra 330 LE Aerobatic in 2017. Spirit of Innovation is powered by a 400kW battery and produces just under 500 bhp. Rolls-Royce says this is the most power-dense propulsion battery pack ever assembled in aerospace. The test flights were undertaken by test pilot and director of operations Phill O’Dell. He said: “Flying the Spirit of Innovation at these incredible speeds and believing we have broken the world-record for all-electric flight is a momentous occasion. This is the highlight of my career and is an incredible achievement for the whole team.”

We love it when a car manufacturer come up with a new type of technology – or even just a new name for an existing type of technology. The all-new Kia Niro, which was unveiled at the Seoul Mobility Show ahead of its launch next year, offers a drive mode known as ‘Greenzone’. Available as a pure EV, a PHEV and as a HEV (hybrid electric vehicle), ‘Greenzone’ drive mode automatically switches both the PHEV and HEV models to pure electric powertrain settings when entering a clean air zone (CAZ). It does this by communicating with the navigation system and through your driving history data. Ho Sung Song, president and CEO of Kia, said: “Kia continues to take steps towards a more sustainable future, inviting everyone to join the movement into the new mobility era. “The all-new Kia Niro makes it simple to practice a sustainable lifestyle with its eco-friendly materials, advanced technology and electric powertrains while it also fulfills the practical needs of customers.”

The new Skoda Kodiaq RS: Beast driving to the rhythm of The Drums

The Skoda Kodiaq RS is a car that received almost universal acclaim from road testers when it first appeared. It was praised for its cabin quality, great value and progressive driving experience. This latest (and rather confusing) film from Skoda, featuring the Kodiaq RS, shows a family of four heading to a pagan-style rural celebration where people dressed in strange costumes dance to drums. Nevertheless, there’s some beautiful footage worth checking out, but precious little of the lightly performance-focused Kodiaq.