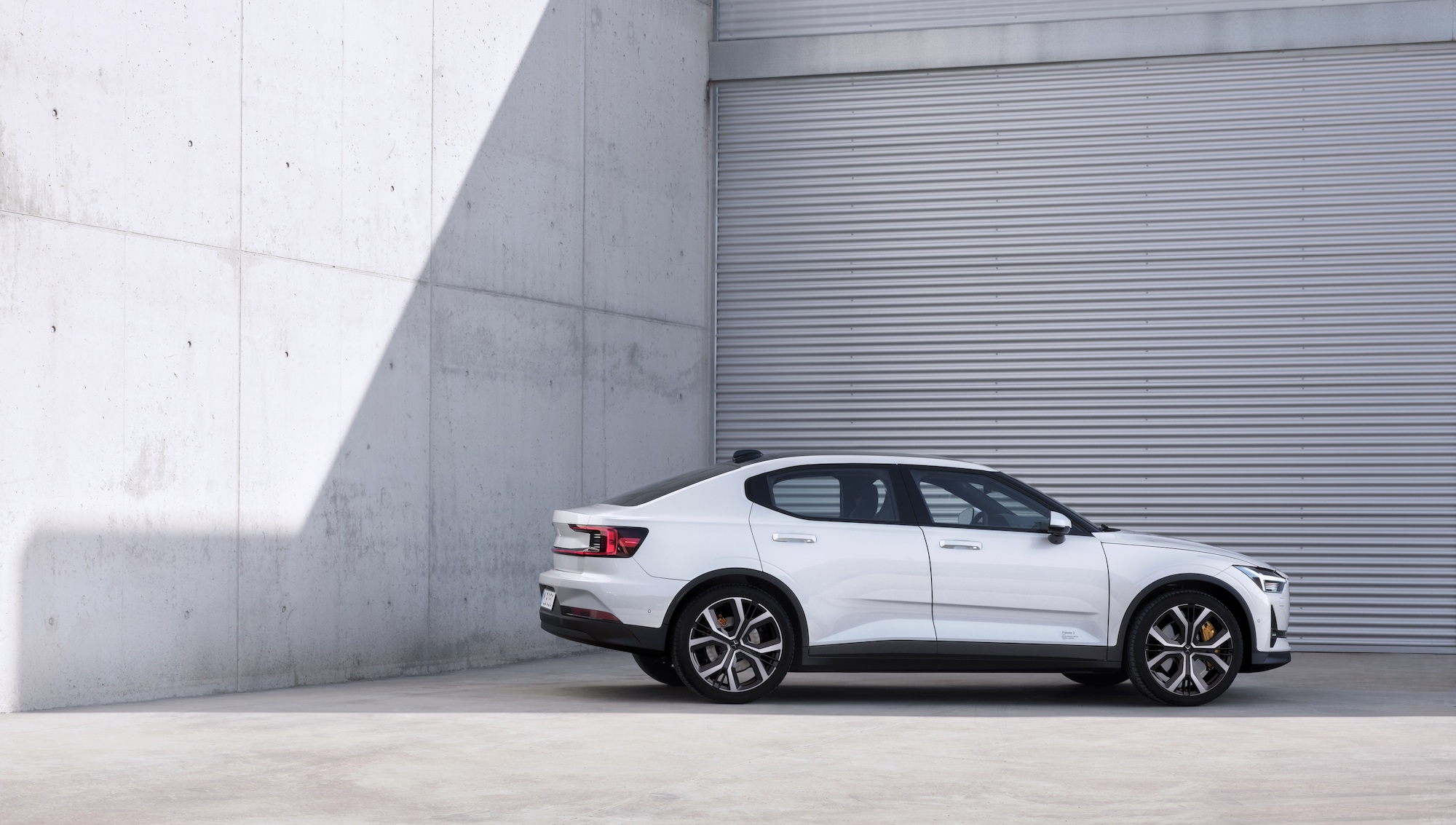 Hot on the heels of last week’s list of the cars that defined the ‘twenty teens’ (thank god we managed to survive a whole decade without that term becoming common parlance…) we’ve rounded up ten cars set to send us roaring into the twenties.

Proxy wars, youth rebellions, psychedelic resurgence and a new iconic Volkswagen camper van. The only thing reminding us this is not the 1960s might be the concept vehicle’s autonomous driving capabilities and AR display. While currently a work in progress, the Buzz and the whole ID family are sure to prove a staple in the shift to a fully electric market.

A new Ford Mustang, but not as you know it. Ford will finally join the EV revolution in 2020 with an SUV that is inspired by its most iconic performance model. Badged ‘Mach E’, the brand name for future BEV vehicles from Ford, it surely won’t be long until we see an electric Mustang coupe, too.

Formerly Volvo’s performance tuning arm, Polestar has effectively become an ice-cool EV brand in its own right. Much more affordable and practical than the expensive Polestar 1 sports coupe, the progressive Polestar 2 is a dynamic family-sized hatchback, which if you ask us will be 2020’s must-have lifestyle accessory for design aficionados. Boasting chiselled looks and a brilliantly executed interior, Polestar has also introduced an ownership model that does away with the dealership network.

The Model Y is the next all-electric model in the Tesla empire, which could prove to be the most popular model yet. Essentially a very modern compact SUV, albeit with Tesla’s ‘ludicrous’ acceleration capability, it builds on the success of the popular Model 3 and will be built both in the US and in China. Destined to share approximately 75% of its parts with its popular four-door hatchback sibling, it also paves the way for the headline-grabbing Roadster and Cybertruck.

Recognisable, yet innovative. The iVison is the result of amalgamating the BMW i3 and i8, and adding a sprinkle of future-proof tech. Low profile but crucial additions such as the ‘intelligent’ kidney grilles or the modern take on the classic four-eyed headlights make for a fresh design that carries the core of BMW’s visual identity into the new decade with strength and style.

From the company that brought us the Walkman and countless other audio and visual technologies, SONY is the latest non-automotive tech brand to join the EV race. Revealed to the public at CES in Las Vegas, the tech-laden Vision-S is the Japanese giant’s vision of mobility in the future. Whilst not yet confirmed for production, the Vision-S promises new standards of connectivity and could be updatable to last much longer than its competitors, in order to minimise environmental impact.

When you get tired of your superyacht, give this a look. Rolls Royce looks likely to retain its association with luxury and opulence into the new decade, if this sci-fi looking  concept car is any indication of the direction they’re headed in. A retractable roof canopy reveals a leather couch and soft carpet which will keep you cosy as the autonomous drive takes care of your journey. Any requests? Ask Eleanor, the built-in voice assistant which will serve as your digital chauffeur.

Ask almost any petrolhead what they think is the greatest car ever made, and many will reply, ‘The McLaren F1’. This is precisely why we think the T.50 – the brainchild of F1 designer Gordon Murray –  is a hugely important car for the next decade, and arguably the F1’s true successor. The magnificent-looking creation features a three-seat, central driver layout, a naturally-aspirated V12 petrol engine (that revs to an unbelievable 12,000 rpm) and a full suite of Murray’s race car-inspired knowhow. It’s also light; very light in fact, tipping the scales at just under 1,000kg. The T.50 is proof that the internal combustion engine certainly isn’t dead yet.

We’ve already seen Audi’s brilliant e-tron SUV in various guises, but it’s the German maker’s forthcoming model that really has the opportunity to shape Audi’s future. Sharing much of the Porsche Taycan’s impressive all-electric drivetrain technology, the e-tron GT will undoubtedly spawn a series of new e-tron RS models in the not too distant future. The future of high-performance Audis, as the saying goes, depends on it.

This list is full of exciting and promising cars, but something’s missing: an electric truck. The gap in the market has led certain experts to doubt whether an EV would ever achieve the durability and versatility required to get dirty and get towing. Rivian and its accomplished founder Robert ‘R.J.’ Scaringe are determined to prove them wrong, and have attracted financial and strategic backing by giants Ford and Amazon among others, for a figure over $1.7 billion. With a team of superstars snatched from major tech and automotive players and a considerate, conservative production plan, they look like they might make a dent in the dominance of Tesla’s ‘indestructible’ Cybertruck.