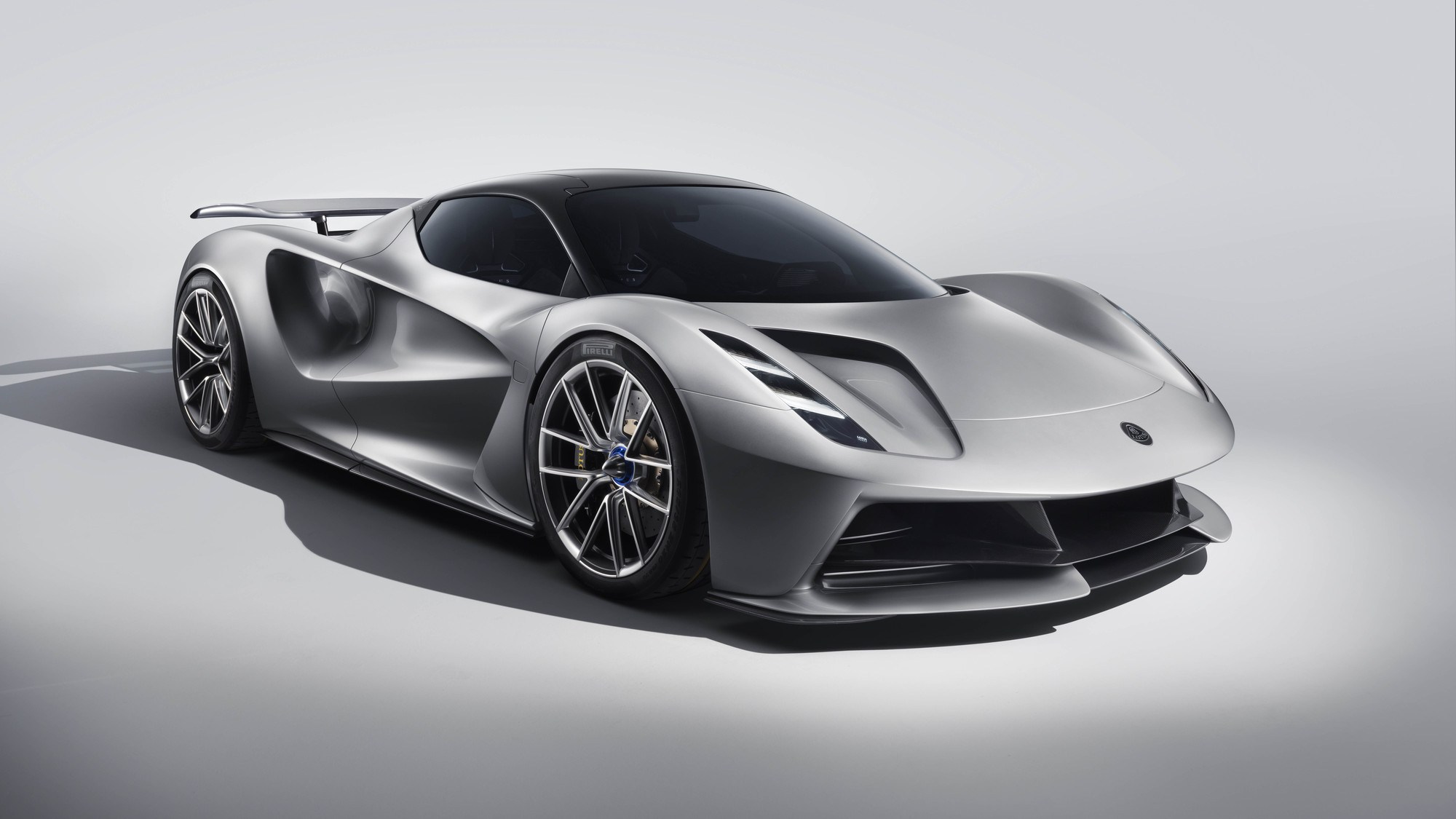 Perhaps more than any other, the past decade has seen the automotive industry change beyond recognition.

To cure the January blues (and revel in 10 years of automotive innovation) we asked team FP to name the most iconic cars of the decade. It was a hotly contested ranking, but here’s their definitive top ten:

Love it or hate it the Leaf is a BEV that’s been around a whole decade now, which given that many other manufacturers are only just bringing them to market is really saying something. This green machine completely changed the way EVs were perceived—ahead of its time.

Launched the same year as the Leaf, this sports car offered arguably the polar opposite: a massive M159 V8 engine and some serious cool factor. The first Mercedes-Benz designed and built from scratch entirely by AMG, it was the beginning of a string of epic cars born from their partnership and for that reason alone, it scooped a number of votes from our team.

The first ever production car wholly designed and built by McLaren, the MP4-12C paved the way for some seriously brilliant cars (720 S anyone?) and proved that F1 prowess could be translated into production vehicle success. Featuring innovative new suspension technology, which gave it an incredibly supple ride, Britain’s answer to Ferrari’s 458 became a victim of McLaren’s success, as due to the number of models the brand has since released, it now poses as something of a used bargain.

The Evoque gave the Land Rover brand both mass market appeal and a new HNI city-dweller consumer base. Plus, who could forget that genius launch campaign, which saw Victoria Beckham appointed ‘creative design executive’ and tasked with designing a limited edition car. The model in question featured hand-finished matt paint, 20-inch wheels, rose gold plated accents and an £80,000 price tag—the first of many subsequent cars to truly be marketed as a fashion accessory.

Today, the Prius is synonymous with Uber drivers the world over, however it really was the true pioneer of the hybrid revolution when it first went on sale in 1997. Initially popular with celebrities for the statement made by its super-low emissions and high fuel efficiency, Toyota’s affordable, pioneering PHEV technology has in many ways lead the movement and helped to sell over 4 million examples worldwide. If there was an award for a modern car for the people (or perhaps the environment), the Prius would surely be on the podium.

The car that proved EVs could be desirable and fun. Light, efficient and aesthetically clean, the i8 spearheaded BMW’s EV phase, which also included the brilliant i3 city car. Viewed from the rear, the i8 also strangely looks as if it’s swallowed a Porsche 911—a car all high-end sports cars are benchmarked against.

Although the Chiron looks like a Faberge egg from the days before the fall of the Tsars, it’s undoubtedly an engineering masterpiece and probably one of the last of the truly yuppie, excessive supercars. In 2017, it smashed a world record and reached 400 km/h (249 mph) from standstill in 32.6 seconds, after which it needed 9.4 seconds to brake to standstill. A modified version even managed to breach the mighty 300mph barrier, the first production-based car ever to do so, in late 2019. Wowza.

No list of decade-defining cars is complete without a nod to Mr Musk’s empire. Although we desperately wanted to include the Cybertruck solely based on the hilarious broken ‘unbreakable’ glass incident in November last year, it’s the Model 3 which has undoubtedly had the biggest impact on the automotive industry at large. Priced from £42,000 in the UK, it’s the first truly affordable BEV that offers genuine kerb appeal, and is proof of Musk’s determination to ensure the demise of the internal combustion engine as we know it.

A worthy winner of the 2019 European and World Car of the Year awards, the Jaguar I-PACE all-electric performance SUV set new standards for roadholding, handling and design in the luxury EV sector. Featuring a state-of-the-art 90kWh lithium-ion battery and a range of up to 292 miles, the I-PACE is capable of charging from 0-80% in just 40 minutes via a 100kW DC charge point. It is also capable of 0-62mph in 4.5 seconds, making the I-PACE a true driver’s car with impeccable street and environmental credentials.

Britain’s first all-electric hypercar and the world’s most powerful production car, the stunning Evija also put innovative sports car maker Lotus—now under Geely’s control—firmly back on the global stage in 2019. Designed in-house by Design Director Russel Carr and his team, the Evija looks like nothing else on the road. Under the skin is an ultra-advanced all-electric powertrain producing 2,000 bhp, developed in partnership with Williams Advanced Engineering, of Formula One and Formula E fame. The battery pack is mid-mounted immediately behind the two seats and supplies energy directly to four powerful e-motors. Like all Lotus cars, it’s light too, with a target weight of just 1,680 kg.